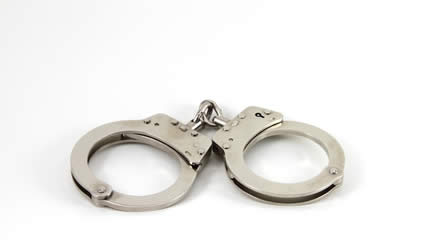 After being spotted with a kid at a lodge, a Senior Principal Magistrate of a court in Kisii County was detained.

The judicial official, whose identity has been suppressed, was apprehended at lodging at Kaplong Centre in Bomet with the 17-year-old girl.

The arrest has been verified by Bomet County Commandant

Detectives from the Directorate of Criminal Investigations in Sotik, according to Bomet County police chief Esther Seroney, are investigating the incident.

“I can confirm that he is in our custody, and investigations have commenced,” she said on Friday.

The police chief stated that the magistrate will be arraigned when the inquiry is completed.

“We are conducting investigations to determine the accusations.”

According to a police incident record obtained by the Star, a manager of one of Kaplong’seateries reported to authorities that a male client, accompanied by a youngster, had booked a room at the facility.

According to the complaint, the client left the keys to the aforementioned room at the counter and continued to drink at the bar.

Around 11 p.m., the manager noted that the client who had reserved a room was accompanied to his room by a female minor.

“He contacted the police, who raced to the mentioned accommodation,” according to the police report.

When the police arrived, they discovered the suspect in his car, together with the kid, in the parking lot. The culprit was apprehended by police.

According to the authorities, the juvenile was filed as a child in need of care and protection.

The suspect and victim were transported to Kapkatet hospital for medical assessment on Friday morning.