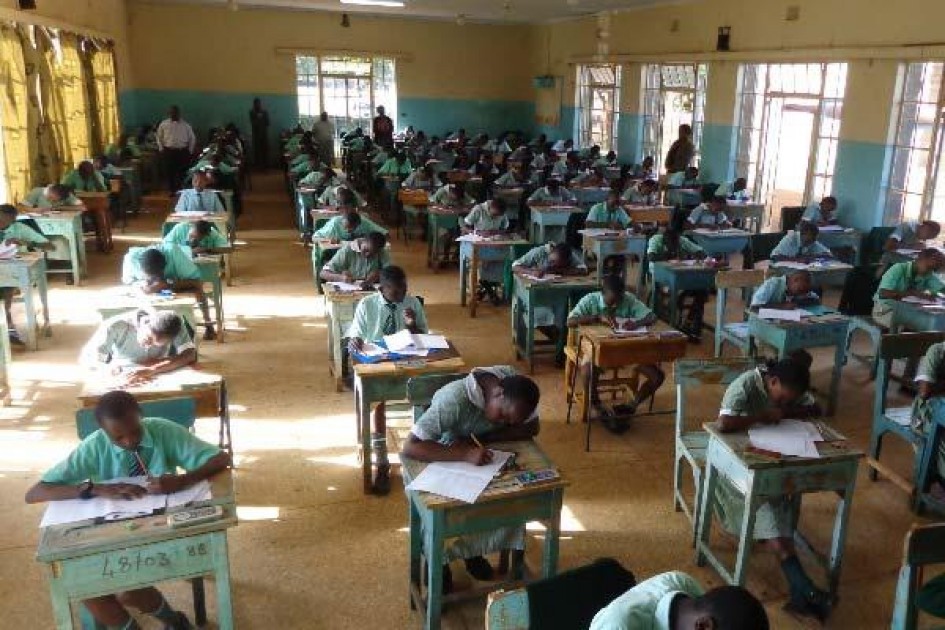 Parents whose Kids sat for the KPSEA grade 6 exams last year can have a sigh of relief knowing that they won’t be required to pay tuition fees when their children enroll in primary high school (Grades 7 to 9). The 1,253,577 students who sat for the same examinations are however getting ready for their results, which are anticipated to be released on Wednesday 18th.

On Monday, the government said it will be sponsoring the children academically, just as it has been providing sponsorship to Primary and High School students. According to the Minister of Education, Mr Ezekiel Machogu, each student will receive Sh15,000 funding.

While announcing the results of the selection of schools expected to admit pupils who sat the Grade Eight National Examination (KCPE) on Monday, Mr. Machogu stated that President William Ruto has already given the National Treasury instructions to provide funding to make the program successful. In total, the government will use approximately Sh9.6 billion to pay for the studies.

The news has seen most parents on social media platforms expressing their satisfaction, although some felt the government should provide more information about the funding process. This is after the government seen in many occasions blamed for being late in providing funds to cover the education of students in primary and secondary schools respectively.

Notably, the academic schedule of grade 6 pupils will be substantially different from that of their counterparts who took the KCPE exam.

One of the differences is that after entering the seventh grade, those children will have their own unique uniforms, which will be different from those worn by other students.

According to CS Machogu, decisions about the appearance of the uniforms will be implemented by parents and the management of the respective school boards.

“Although students who will join the Seventh Grade will study at the school where they took the Sixth Grade Exam, there is a need to distinguish the Primary Secondary section. As a result, we have made a decision that the parents and management boards of the respective schools will design the type of uniforms that the students will wear,” said Machogu.

In order to manage the enormous number of pupils who will enter the seventh grade, the government has already made plans to hire 30,000 instructors this month. The children will continue with the Mastery and Performance Studies curriculum.

However, the minister stated that the government is awaiting suggestions from the President Ruto-established Special Task Force on the Streamlining of the Education Sector regarding the academic approach that will be taken to teach the students.

The students will join the Seventh Grade on January 30, while their peers will open on January 23.