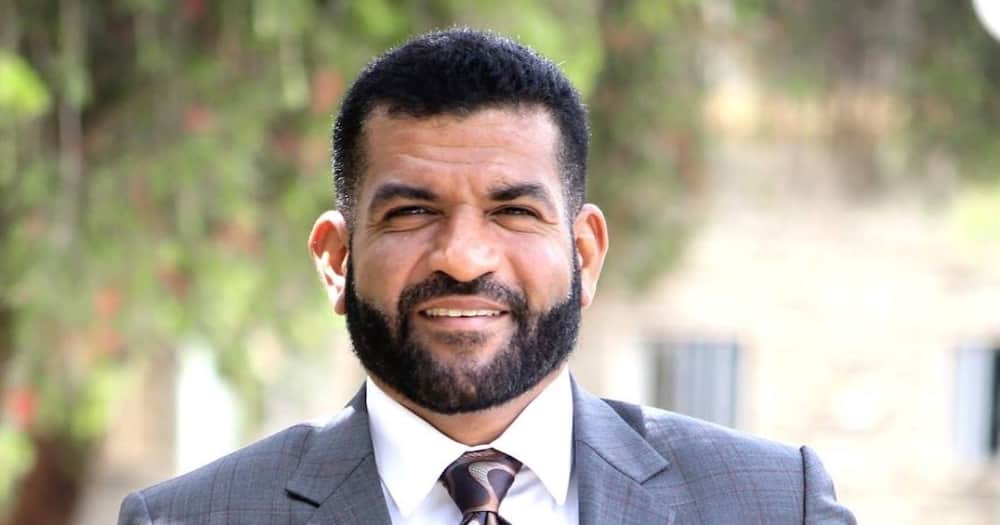 The Mombasa and Kakamega gubernatorial elections which were to take place on August 9, were postponed once again.

IEBC chair Wafula Chebukati on August 17th postponed the elections for Mombasa and Kakamega indefinitely citing frustrations and intimidations of his officials.

The postponement did not go well with Mombasa gubernatorial aspirant Abdulswamad sharif Nassir who has said he will be heading to court to compel the electoral body IEBC to conduct the governor elections on Tuesday as earlier announced.

Abdulswamad in his own words said there is no compelling reason for Chebukati to postpone the election.

Abdulswamad dismissed claims of a by-election in Mombasa saying the postponement of the gubernatorial elections in Mombasa and Kakamega cannot be referred to as a by-election terming the situation as an act of delaying Mombasa’s development agenda.

On August 8, hours before Election Day, IEBC chairman Wafula Chebukati postponed the gubernatorial ballot for Mombasa and Kakamega counties saying they had the wrong names, photos, and details of the candidates.

Other regions that experienced the mix-up were Kachiliba and Pokot.