A woman who pretended to be a police officer during an interview on Inooro TV on Wednesday has been detained by Kilimani Nairobi police. In a complete police costume, Monica Wamaitha Gitau participated as a panelist on the Kikuyu station’s morning program. Wamaitha is a prospective politician who is running for Woman Rep in Nairobi, according to a  statement from the National Police Service (NPS). “An ongoing interview at Inooro TV is hosting a purported uniformed female police officer as a panelist, according to information shared with Kilimani Police Station’s police officers today. “Police came to the TV station and, after questioning the interviewee’s reliability, arrested Wamaitha, a  civilian, this is according to NPS. 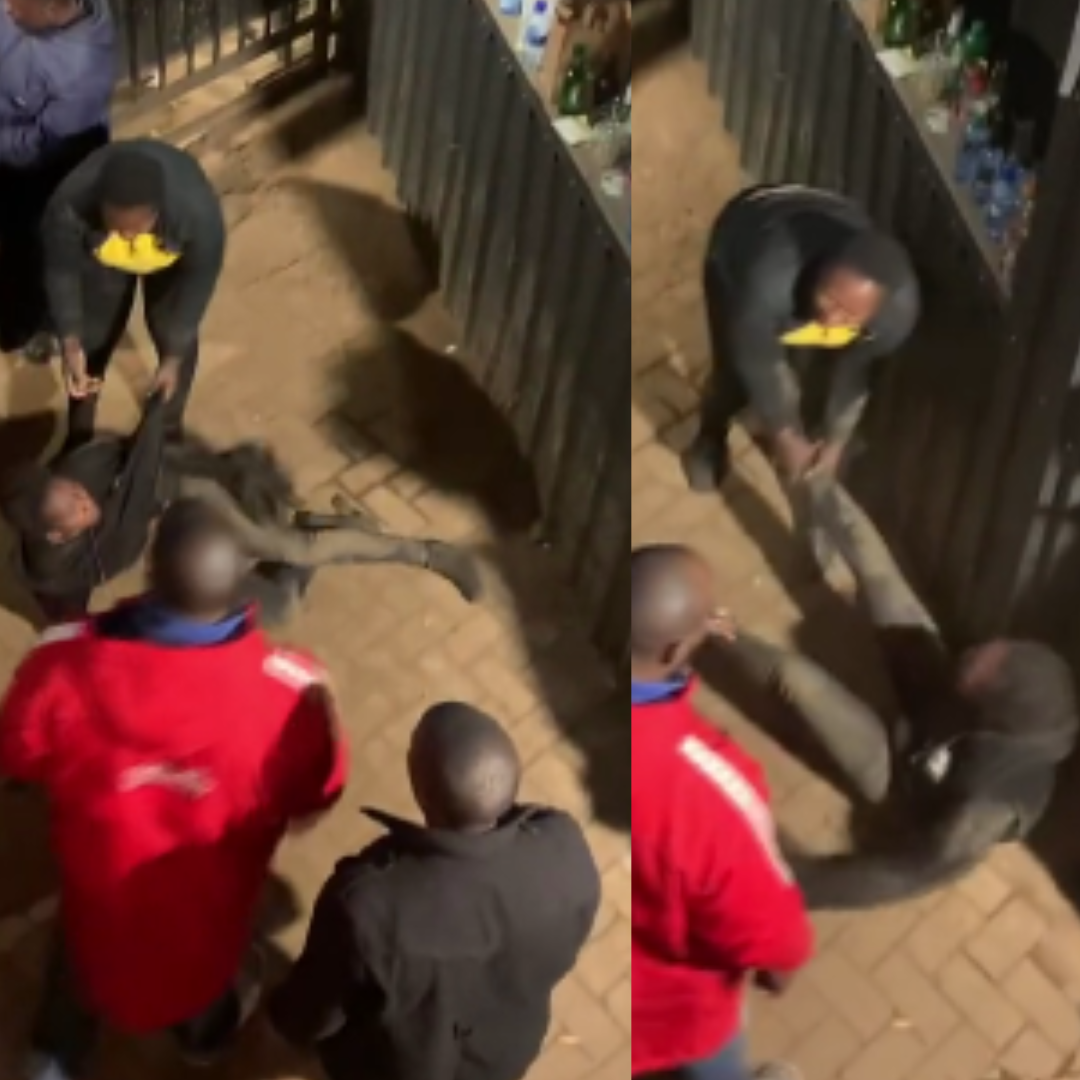 The Alchemist bar is once again making headlines for all 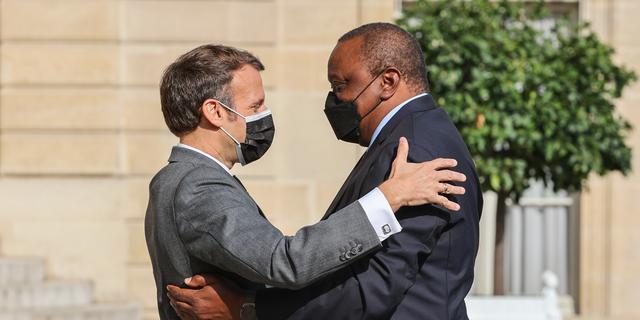 In the Sunday runoff election, President Macron, 44, defeated his