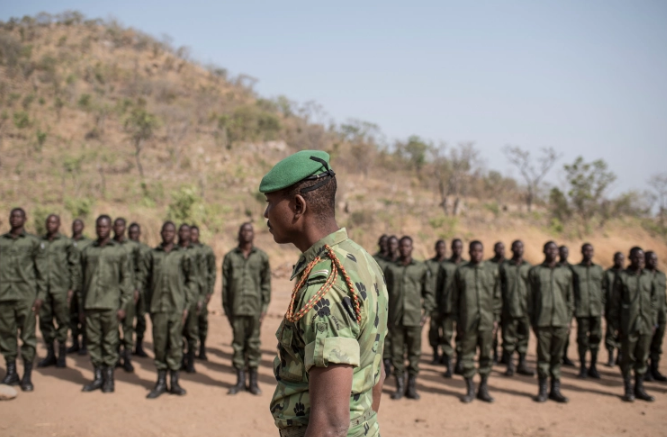 The attack is the latest in a string of deadly attacks in northern Benin by groups linked with al-Qaeda and ISIL.

Five soldiers were killed in an attack by suspected an armed group possibly linked to ISIL or al-Qaeda in a national park in the north of Benin Republic, two military sources have said.

The attack on Monday also wounded several soldiers who are being treated at a nearby hospital, said the sources, who spoke anonymously to Reuters on Tuesday
.
The soldiers were killed at the Pendjari National Park when an army convoy struck an improvised explosive device, they said.

It was the latest in a string of deadly attacks in northern Benin, where groups linked to al-Qaeda and the ISIL (ISIS) armed group have spilled over from neighbouring Burkina Faso, the epicentre of conflict in the Sahel, and Niger.

The Beninoise military has not officially communicated on the incident and its spokesman did not respond to requests for comment, Reuters reported.