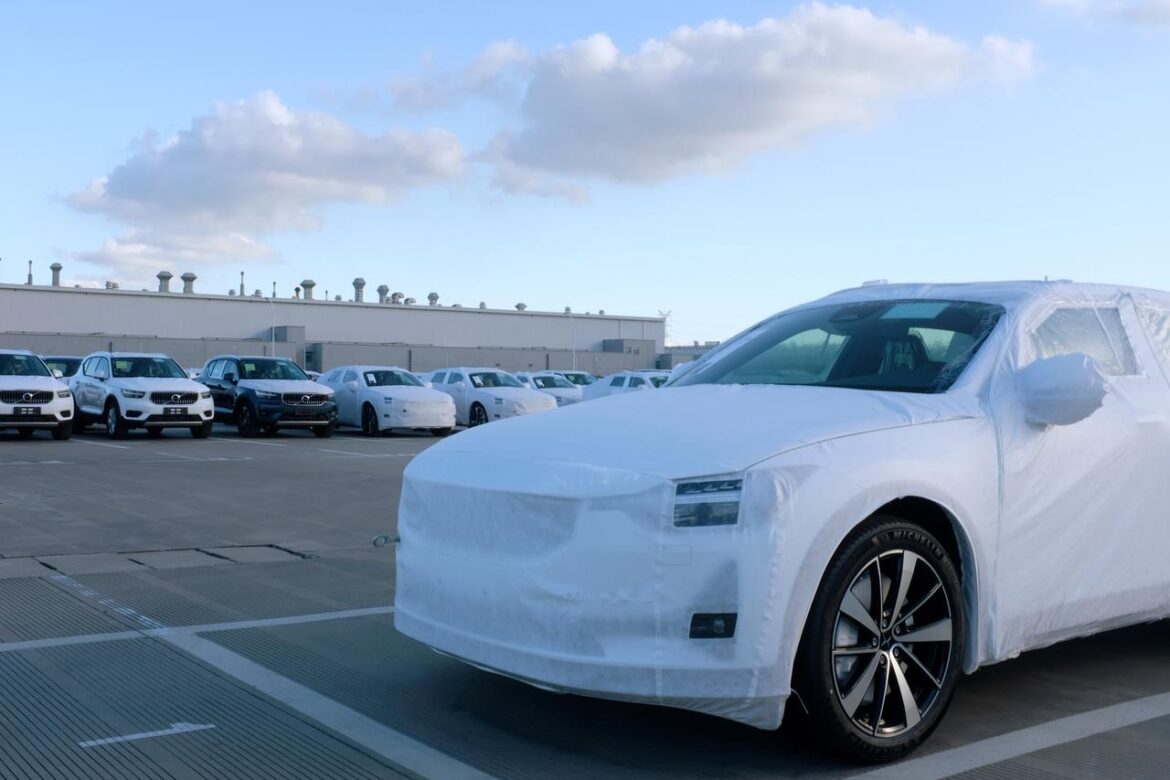 Volvo’s entire car lineup will be fully electric by 2030, the Chinese-owned company said on Tuesday, joining a growing number of carmakers planning to phase out fossil-fuel engines by the end of this decade to its goal by 2025.

“I am totally convinced there will be no customers who really want to stay with a petrol engine,” Volvo Chief Executive Håkan Samuelsson told reporters when asked about future demand for electric vehicles. “We are convinced that an electric car is more attractive for customers.”

The Swedish carmaker said 50% of its global sales should be fully-electric cars by 2025 and the other half hybrid models.

Owned by Hangzhou-based Zhejiang Geely Holding Group, Volvo will launch a new family of electric cars in the next few years, all of which will be sold online only. Volvo will unveil its second all-electric model, the C40, later on Tuesday.

Samuelsson said Volvo will include wireless upgrades and fixes for its new electric models – an approach pioneered by electric carmaker Tesla Inc.

Carmakers are racing to switch to zero-emission models as they face CO2 emissions targets in Europe and China, plus looming bans in some countries on fossil fuel vehicles.

Last month, Ford Motor Co said its lineup in Europe will be fully electric by 2030, while Tata Motors unit Jaguar Land Rover said its luxury Jaguar brand will be entirely electric by 2025 and the carmaker will launch electric models of its entire line-up by 2030.

And last November, luxury carmaker Bentley, owned by Germany’s Volkswagen, said its models would be all electric by 2030.

Electrification is expensive for carmakers and as electric vehicles have fewer moving parts, auto employment is expected to shrink.

“Those are a lot of jobs of course,” he said. “But overall I don’t think there will be a big difference.”

Volvo said it will “radically reduce” the complexity of its model line-up and provide customers with transparent pricing.

So far Volvo has not been affected by a pandemic-fueled global semiconductor chip shortage that has shuttered a growing number of assembly plants, which Samuelsson said was thanks to constant communication with suppliers.

“So far, knock on wood, we have not had to stop any assembly line,” he said. “But it could happen any day.”