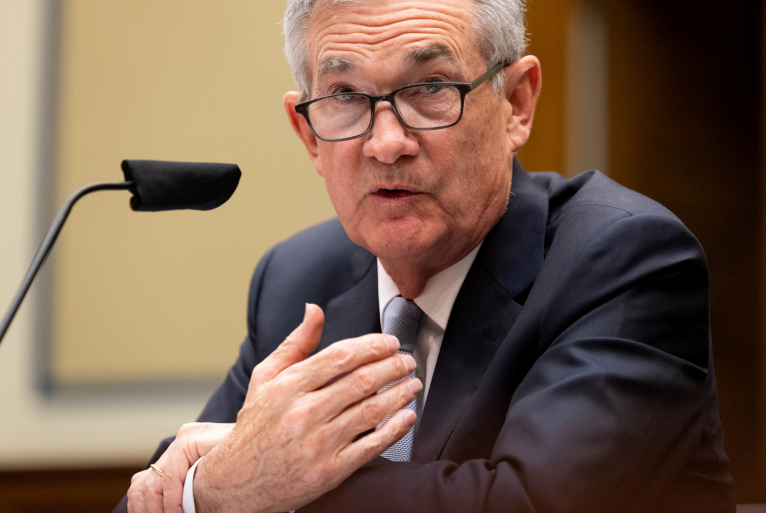 Federal Reserve Chairman Jerome Powell will remain as the steward of the United States economy after the White House announced on Monday President Joe Biden’s intention to nominate the current Fed chief for a second, four-year term.

Fed Governor Lael Brainard, who had been touted as a possible replacement for Powell in the top job, has been tapped by Biden to be Fed Vice Chair.

In a press release, the White House lauded Powell for providing “steady leadership” during the pandemic, which led to the largest economic downturn in modern history, and praised him for remaining steadfast in the face of “attacks on the independence of the Federal Reserve”.

Former President Donald Trump, who nominated Powell for his first term, broke with White House tradition by repeatedly criticising the Fed chief for not bending to his wishes on interest rate policy.

The White House also touted Brainard, an economist whose tougher regulatory stance on Wall Street has made her a favourite of Democratic progressives, for working in tandem with Powell “to help power our country’s robust economic recovery”.

Together, Powell and Brainard have also worked to make climate effects an increasing focus of the nation’s monetary policy considerations.

The combination of Powell and Brainard strikes a note of continuity and bipartisanship when the economy is still recovering from last year’s pandemic disruptions and is currently grappling with distortions, such as inflation – which hit a 30 year high in October.

“I’m confident that Chair Powell and Dr. Brainard’s focus on keeping inflation low, prices stable, and delivering full employment will make our economy stronger than ever before,” said Biden in a statement. “Together, they also share my deep belief that urgent action is needed to address the economic risks posed by climate change, and stay ahead of emerging risks in our financial system.”