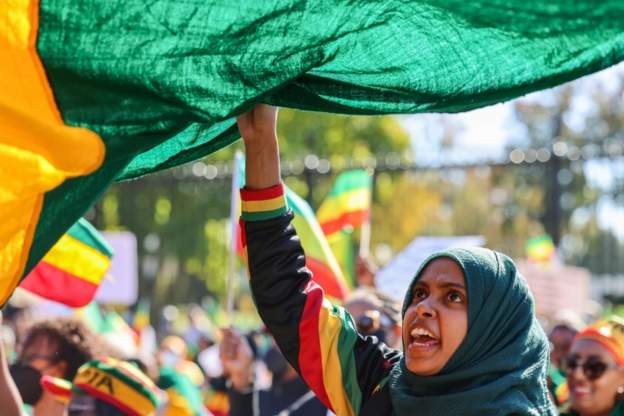 US Secretary of State Anthony Blinken, who is due in East Africa next week, has said that he fears that Ethiopia could implode if the civil war continues.

Discussing different ways forward, he told journalists in Washington DC that “out and out conflict… could lead to the implosion of Ethiopia and spill over into other countries in the region, and that would be disastrous for the Ethiopian people”.

The other path, he said, was a ceasefire and negations – adding that the US was backing the African Union mediator, ex-Nigerian President Olusegun Obasanjo.

Mr Blinken is expected to leave for Kenya on Monday, where he will be discussing the situation in Ethiopia. He will also be going to Nigeria on his first official trip to Africa as Secretary of State.