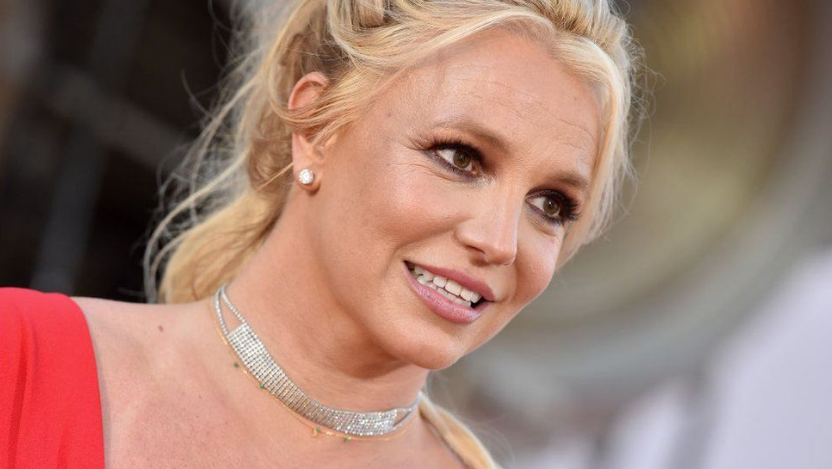 A judge has suspended Britney Spears’ father from the legal arrangement that gave him control of her life after Spears accused him of years of abuse.

Jamie Spears was appointed her guardian in 2008, amid concerns over her mental health. On Wednesday, a judge handed the role to a man appointed by Spears.

Mr Spears, who denies any abuse, had filed to end the conservatorship after Spears requested another guardian.

Fans around the world have supported her through the #FreeBritney campaign.

A conservatorship is granted by a court for individuals who are unable to make their own decisions, like those with dementia or other mental illnesses.

Spears’ conservatorship is split into two parts – one for her estate and financial affairs, the other for her as a person. Under this legal agreement, she has not controlled her finances since 2008.

Jamie Spears was initially in charge of both parts of the conservatorship but stepped down as his daughter’s personal conservator in 2019 for health reasons. Jodi Montgomery, a care professional, replaced him in that role on what has been a temporary basis.

In a court hearing in Los Angeles, Judge Brenda Penny formally ended the conservatorship that the star had with her father, but left in place a separate conservatorship with an accountant chosen by Spears’ legal team.

Mr Spears had argued that this accountant, John Zabel, was not qualified to oversee the singer’s $59m (£46m) fortune.

Judge Penny ruled that the singer’s care be turned over to Mr Zabel “forthwith”, adding that it “is in the best interest of the conservatee”.

The singer’s lawyers also requested that a new hearing be held in the next 30 to 45 days to decide whether to end Spears’ conservatorship altogether.

Spears’ struggles with mental health and the courts have attracted massive public interest, with three documentaries on her life released in just the past week alone.

Ahead of the hearing on Wednesday, fans held a rally outside the court where they sang her classic “Hit Me Baby One More Time”. Fans in London’s Trafalgar Square also held a Free Britney rally on Wednesday.

Spears herself did not call into the hearing.

Why did the judge remove Jamie Spears?

After quietly simmering for years, the case exploded this summer amid a flurry of legal filings.

On 23 June, Spears delivered a 20-minute emotional testimony in court, blasting the arrangement with her father.

She accused him of holding her in a mental health facility against her will and forcing her to use medications and birth control to prevent her from getting pregnant.

“I just want my life back,” she said. “I truly believe this conservatorship is abusive.”

Spears spoke in court again on 14 July, telling the judge she wanted to charge her father with conservatorship abuse. “If this is not abuse, I don’t know what is,” she added.

Mr Spears and his lawyers have denied all allegations of abuse, saying in court filings that “all he wants is what is best for his daughter”.

Mathew Rosengart, a lawyer hired by Ms Spears in July, has accused Mr Spears of trying to extort $2m from his daughter as a condition of ending the conservatorship.

In a surprise move in September, Mr Spears himself filed to end the 13-year arrangement. It came about two months after he offered to step down and allow another guardian to replace him.

After the ruling, her fiancé Sam Asghari took to Instagram to cheer the decision.

Spears “burst into tears upon hearing the judge’s decision,” a source close to the singer told Page Six. “She’s in shock and at a loss for words but literally jumping for joy. She hasn’t felt joy like this in 13 years,” the person added.