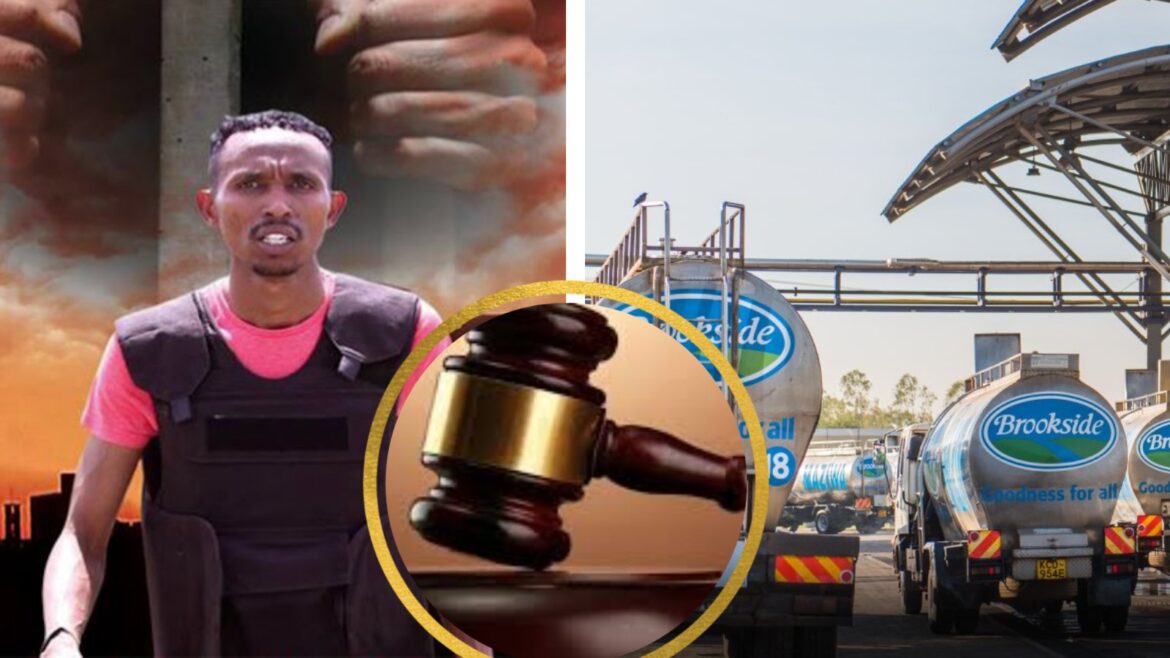 High Court Justice Hedwig Ongudi, who was overseeing the defamation lawsuit filed against Nyali MP Mohammed Ali before the constitutional division, threw out the complaint, saying that it should have been filed in the relevant division.

Brookside Dairy Limited sued Mohamed Ali in the case, which was heard by High Court Judge Antony Mrima, for allegedly inciting the public to inflict economic and commercial harm to its firm.
Mohammed Ali subsequently filed a preliminary objection, claiming that fundamental rights had been violated and urging the court to dismiss the case.

The MP’s lawyer Adrian Kamotho argued that the power of the court had been improperly invoked since it’s expressly ousted by virtue of Brookside being a corporate entity which meant the company is not lawfully capable of petitioning the High Court for violation of own fundamental rights and freedoms under Articles 22 and 23 of the Constitution.

Brookside Milk Limited therefore lost its defamation case against Mohamed Ali after suing the MP in July this year following statements that he made in March, saying that Brookside was exploiting farmers therefore causing financial harm to the company.

According to court filings, Brookside denied Ali’s claims that the firm is owned by former President Uhuru Kenyatta’s family.

Ali denied all of the allegations and was acquitted after the court determined that Brookside couldn’t establish any economic harm as a result of his March 2022 statements.

The case has been dropped!