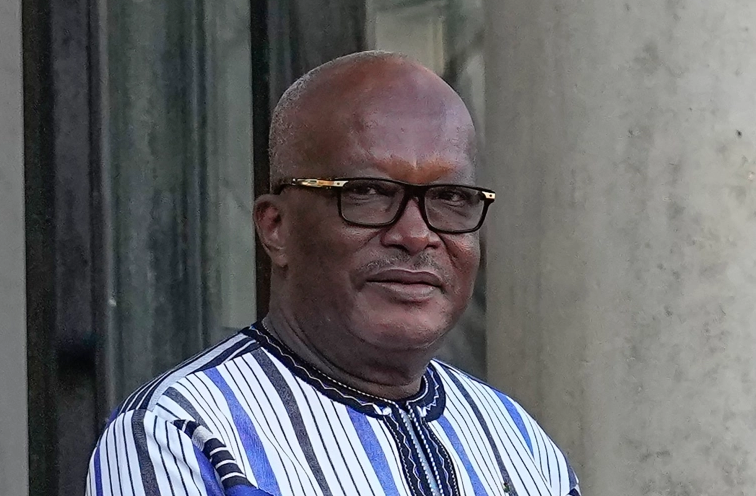 The release of the former president came on a day when a military court sentenced another ex-president to life imprisonment.

Burkina Faso’s former President Roch Kabore, who had been under house arrest since he was toppled in a military coup in January, has been allowed to return to his family home, according to the country’s interim government.

Kabore was allowed to return to his residence in the capital Ougadougou on Wednesday, the interim government said, adding that security measures would be installed to “guarantee his safety”.

West African leaders last month asked the military government to free the ex-president and lay out a “more acceptable” timeline for a return to democracy than its current 36-month transition period, which was agreed upon internally after the coup.

So far, the government has resisted pressure from the regional bloc Economic Community of West African States (ECOWAS) to relinquish power in less than three years, saying its priority is to tackle insecurity across the country.