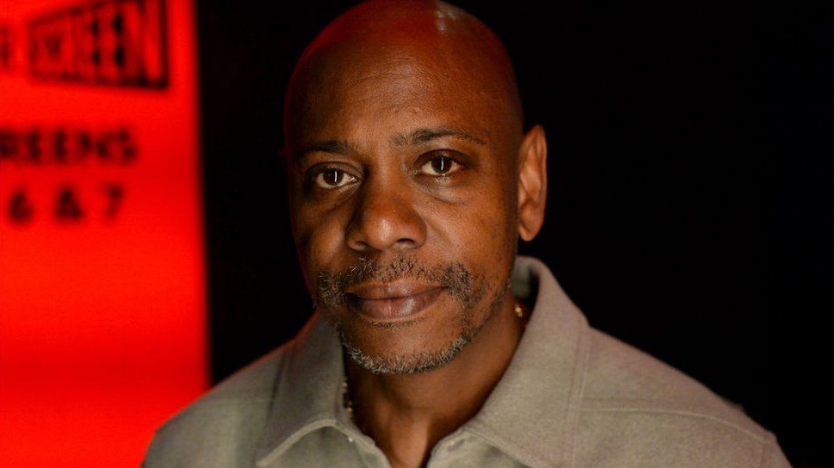 US comedian Dave Chappelle, whose latest Netflix special sparked a transgender backlash, has hit back at those he says want to “cancel” him.

Chappelle posted on Instagram that he was willing to meet members of the transgender community, amid criticism his comedy show was transphobic.

He also invited viewers to decide whether he had been “cancelled”.

It comes after a small protest last week outside the Netflix headquarters in Los Angeles.

Critics have taken offence at Chappelle’s Netflix special, The Closer, in which he says “gender is a fact” and that LGBT people are “too sensitive”.

Netflix Chief Content Officer Ted Sarandos apologised for how he handled internal dissent from employees, saying: “I screwed up.”

Chappelle’s video, posted on his Instagram account on Monday, was filmed at his performance in Louisville, Kentucky, on Sunday, according to CNN. It was his first public reaction to critics since his special debuted on 5 October. He appeared at the show alongside popular podcaster Joe Rogan.

“It’s been said in the press that I was invited to speak to transgender employees at Netflix and I refused,” Chappelle, 48, told the audience.

“That is not true. If they had invited me I would have accepted it. Although I am confused about what we are speaking about… You said you want a safe working environment at Netflix. Well it seems like I’m the only one that can’t go to the office anymore.”

“To the transgender community, I am more than willing to give you an audience,” he continued. “But you will not summon me. I am not bending to anybody’s demands.”

He also denied that he was in conflict with the LGBT community, saying “this has nothing to do with them. It’s about corporate interests and what I can say and what I cannot say.”

Chappelle also said the special had led to him being disinvited from showing his latest documentary, Untitled, at film festivals.

“Today, not a film company, not a movie studio, not a film festival… will touch this film,” he said, calling on people to see his new film and decide “am I cancelled or not?”