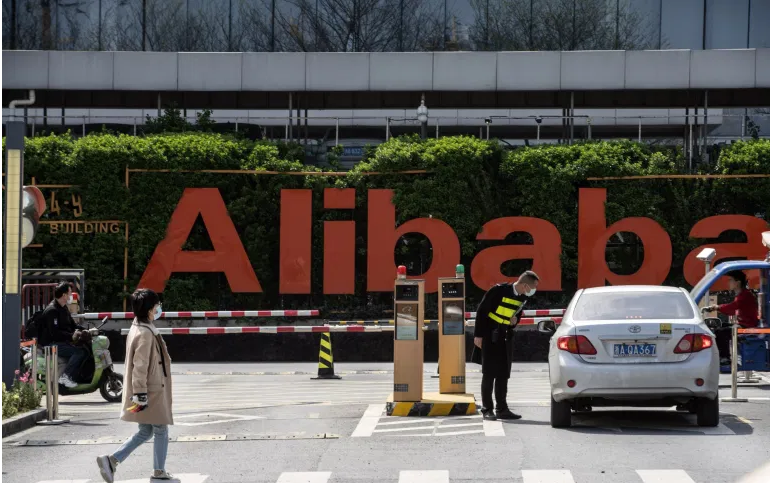 The ruling triggered outrage online, sparking debate about the treatment of female workers across companies in China.

Chinese prosecutors have dropped a case against a former Alibaba Group Holding Ltd employee accused of sexually assaulting a female colleague, saying they had determined he had committed forcible indecency but not a crime.

The employee, identified by his surname Wang, was detained by police last month after a female colleague posted an 11-page account on Alibaba’s intranet saying a manager and a client sexually assaulted her during a business trip to eastern China’s Jinan city.

She said superiors and human resources did not take her report seriously, triggering a fierce public backlash against the e-commerce giant, which later fired Wang and suspended other executives.

Prosecutors in the city of Jinan did not approve Wang’s arrest, according to a statement released on Weibo from the city’s police, although he received 15-day administrative detention. Prosecutors have, however, approved the arrest of the client who has been identified by his surname Zhang.

Reuters news agency was unable to reach Wang or Zhang for their comments.

Prosecutors were investigating whether to charge Wang with what is roughly translated as “forcible indecency”, a broad category that encompasses sexual assault and stops short of rape, state-owned CCTV reported. But they said Wang’s behaviour did not constitute a criminal offence, so local police detained Wang for an administrative penalty of just “indecency”, which carries a maximum penalty of 15 days. Plaintiffs can separately pursue civil complaints.

The late Monday ruling triggered outrage online, sparking debate about the treatment of female workers across companies in China, where the #MeToo movement has failed to take off as widely as countries like the United States. The police’s statement generated more than 10,000 comments on Weibo, with many users questioning the decision and expressing anger over failures to protect women.

“Message received: Sexually assaulting women won’t put you behind bars,” one Weibo user wrote. “This guy should start a training course: how to conduct forcible indecency that is not criminal,” said another.

Alibaba said in response to the decision by prosecutors that it has a zero-tolerance policy for sexual misconduct.