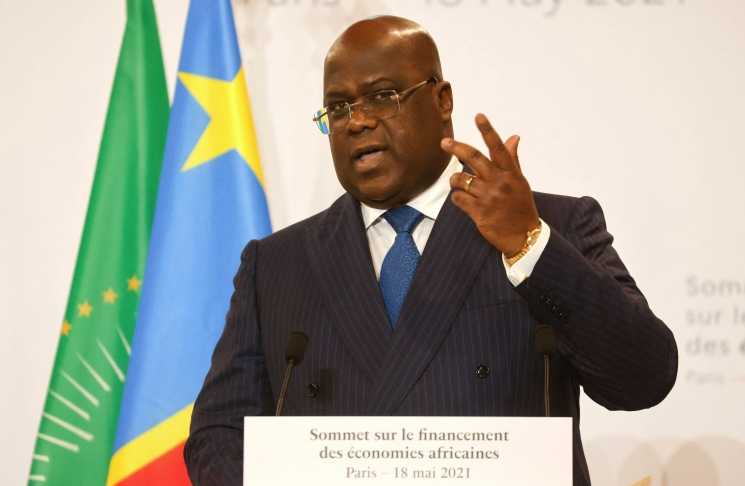 Clashes have broken out in eastern Democratic Republic of Congo between its military and M23 rebels, a civil society and a rebel source said, a day after a bilateral agreement to de-escalate diplomatic tensions over the rebellion.

The M23, which Kinshasa accuses Kigali of supporting, began a major offensive in the eastern borderlands at the end of March, seizing an important border post and other towns despite army efforts to stop its advances. Rwanda denies backing the M23 and has in turn accused its neighbour of fighting alongside another armed group intent on seizing power in Kigali.

Rwandan President Paul Kagame and his Congolese counterpart Felix Tshisekedi met in Angola on Wednesday and agreed on a plan that included an immediate cessation of hostilities and the retreat of M23 fighters from Congo.

M23 spokesman Willy Ngoma described the Luanda agreement as “an illusion”, saying “only the M23 can sign the ceasefire with the government.”

The fresh clashes took place around the localities of Kanyabusoro and Kazuba in Rutshuru territory, pushing residents to flee their homes, said the president of a local civil society group, Jean-Pierre Karabuka.

Ngoma said there was an exchange of fire after Congolese troops attacked a rebel position around Kanyabusoro.

DRC army spokesman for the province, Sylvain Ekenge, did not immediately respond to a request for comment.

The M23 fighters are waging their most sustained offensive since capturing swaths of territory in 2012-2013, after which they were defeated and chased into Rwanda and Uganda by Congolese and United Nations forces.

The DRC has accepted a proposal for a regional peacekeeping force to be deployed in its east to help control the violence, but only if Rwanda does not take part. Kagame has said he had no problem with that.