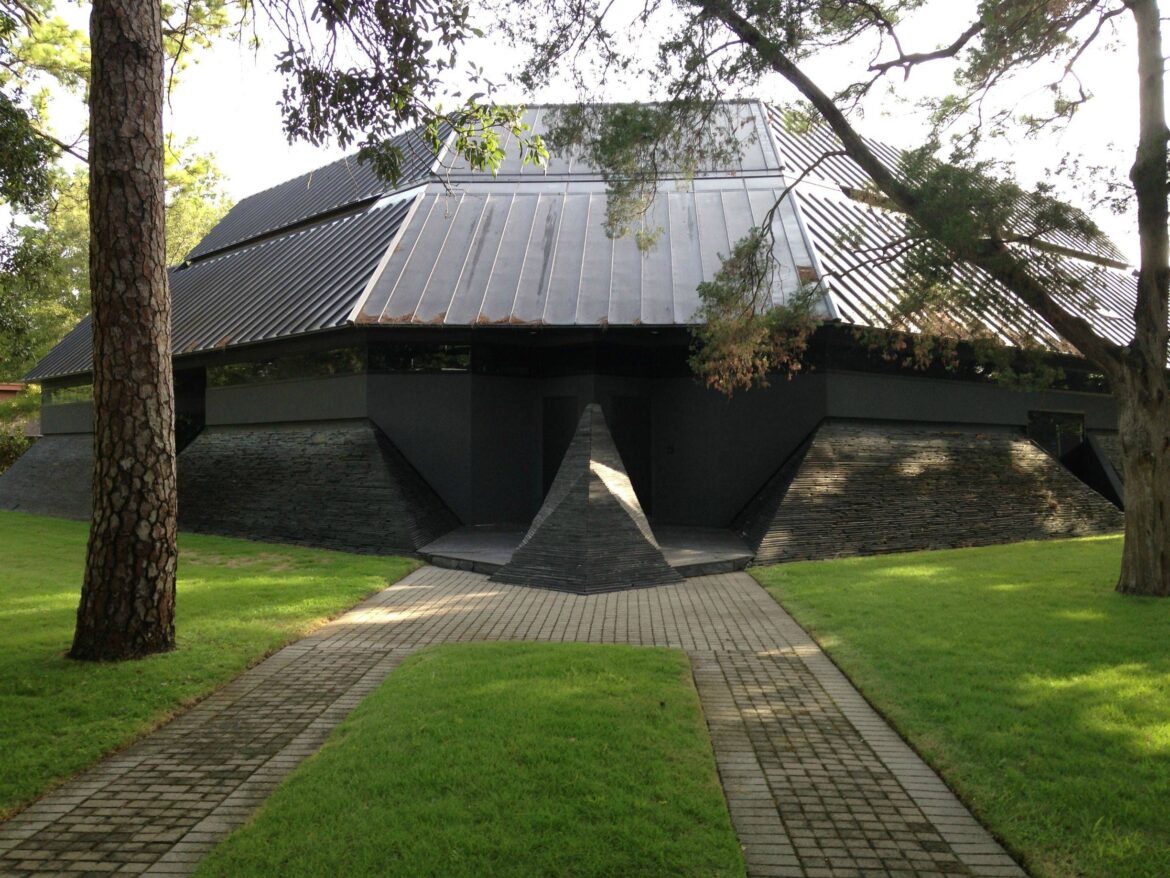 The dream home for Star Wars fans is now on the market in Texas. But the path to the dark side is not cheap.

The nickname comes from the exterior’s resemblance to the helmet of the famed Star Wars villain.

The median lot square feet for West University Place is 7,500 — just about the size of this home. Home values in the area range between $805,000 and $2.7 million — far, far away from this price tag.

The house was built in 1992 and features four bedrooms, five full bathrooms and a four-car garage.