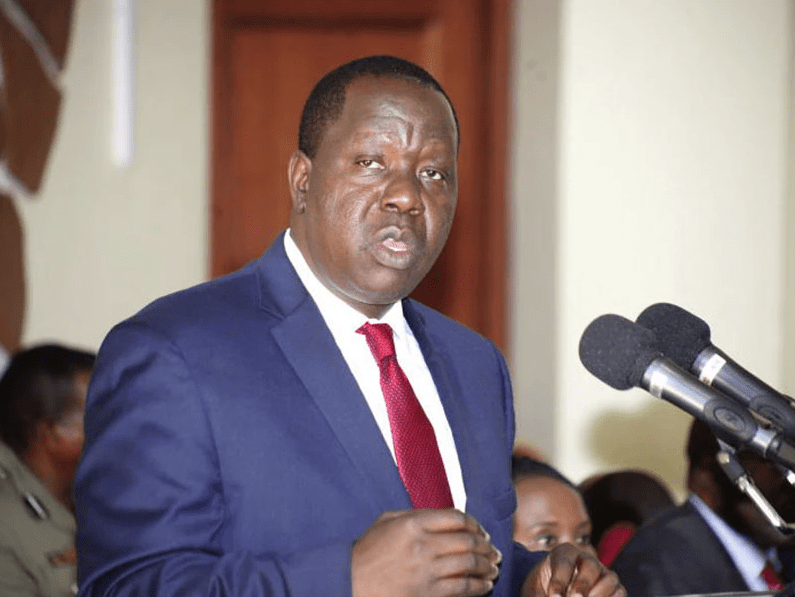 Diwali is a religious light festival celebrated by millions of Hindus, Sikhs, and Jains worldwide, including Kenya.  The festival usually lasts five days or six in some regions of India

However, on Sunday, October 23, Matiang’i slammed the gazette notice as fake, urging Kenyans to disregard it.

There was speculation last week that the government would declare today, Monday, October 24, a public holiday to allow Kenyans to celebrate Diwali.

A photo purporting to be a gazette notice attributed to outgoing Interior Cabinet Secretary Fred Matiang’i declaring Monday a holiday would then go viral on social media.

However, taking to Twitter on Sunday, October 23, the Interior Ministry trashed the gazette notice as fake, urging Kenyans to ignore it.

“Our attention has been drawn to a purported Gazette notice declaring Monday, October 24, a public holiday. Members of the public are advised that this is fake notice that should be ignored,” the ministry said in a tweet from its official account