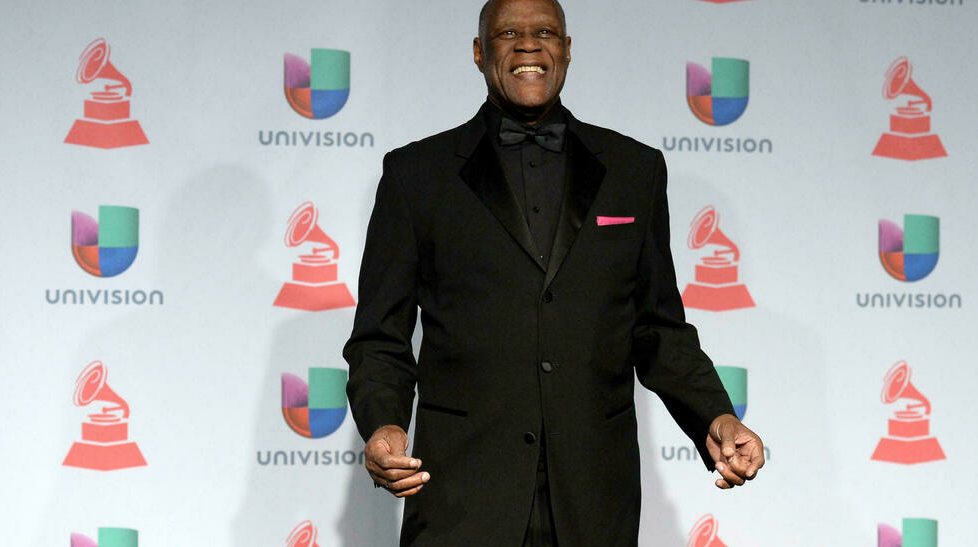 Legendary Dominican singer and songwriter Johnny Ventura, considered one of the greatest exponents of merengue, has died from a heart attack at the age of 81, health officials said.

Winner of six Latin Grammys over a 60-year career, Ventura shot to fame after forming his own merengue and salsa orchestra called the “combo show,” considered one of the most significant bands in Dominican musical history.

The Dominican Ministry of Culture tweeted that it “deeply regrets the death of the great Dominican musician Johnny Ventura.”

“We join in the pain that overwhelms his family in these difficult times. His legacy will live on forever in his songs and Dominican culture.”

Ventura suffered a heart attack while having lunch in the northern city of Santiago de los Caballeros when he felt sudden chest pain and collapsed, the Clinica Union Medica, where he was treated, said in a report.

The music legend, who later pursued a career in politics and became the mayor of Santo Domingo, did not respond to resuscitation efforts, the center added.

Dominican artists and politicians paid tributes to a musician known as “El Caballo Mayor” (Big Horse), who made more than 100 albums in a career spanning six decades.

“For your music and legacy, for your smile and example, and for dressing up every morning and teaching us all what merengue is !! Thank you Don Johnny !!”, Dominican star Juan Luis Guerra wrote on Twitter.

Dominican senator Hector Acosta tweeted: “A big piece of my life went with him. God be with you, Dad Ventura”.

Former President Leonel Fernandez said on Twitter that he was shocked by Ventura’s death, adding: “His artistic and patriotic legacy is a symbol of Dominicanity”.

Born Juan de Dios Ventura Soriano on March 8, 1940, in Santo Domingo, the merengue legend had been married for more than 50 years and had seven children.