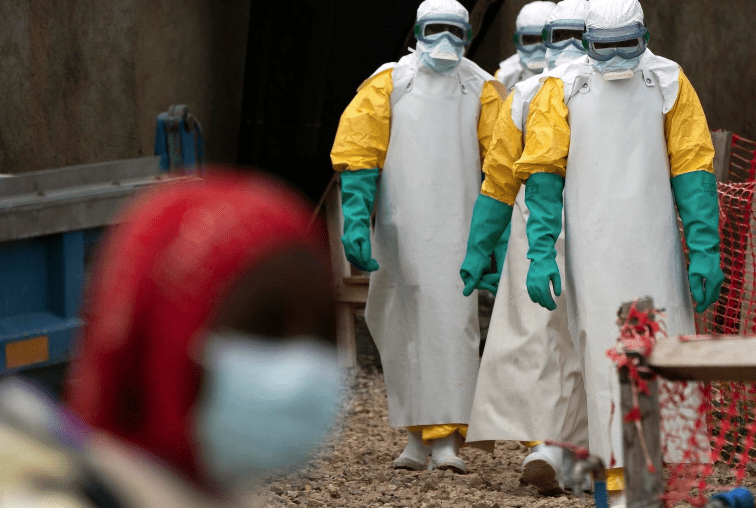 The country’s 15th outbreak comes to an end as neighbouring Uganda races to tackle virus outbreak of its own.

The Democratic Republic of the Congo (DRC) has declared an end to its latest Ebola virus outbreak, according to officials.

The outbreak, the 15th recorded in the country, emerged when one case was confirmed in the eastern city of Beni, in North Kivu province, on August 22.

But the outbreak was the virus’s “least catastrophic” since no other case was recorded, the World Health Organization (WHO) said in a statement on Tuesday.

Testing showed the case was genetically linked to the 2018-2020 outbreak in North Kivu and Ituri provinces, which killed nearly 2,300 people.

“After 42 days of reinforced surveillance without a new confirmed case … I am happy to solemnly declare the end of the 15th epidemic … that lasted one month and 12 days,” the DRC’s Minister of Public Health Mbungani Mbanda said in a separate statement.

Ebola is an often fatal viral haemorrhagic fever. Human transmission is through body fluids, with the main symptoms being fever, vomiting, bleeding and diarrhoea.

The death rate is typically high, ranging up to 90 percent in some outbreaks, according to the WHO.

First identified in 1976, the virus, whose natural host is the bat, has since set off a series of epidemics in various African countries, killing about 15,000 people.

The DRC’s previous outbreak was in northwest Equateur province. It was declared over on July 4 after five deaths.

The end of the 15th outbreak comes as neighbouring Uganda “races to curb” an Ebola outbreak of its own, the WHO said.

At present, there is no licensed medication to prevent or treat Ebola, although a range of experimental drugs are in development and thousands have been vaccinated in the DRC and some neighbouring countries.