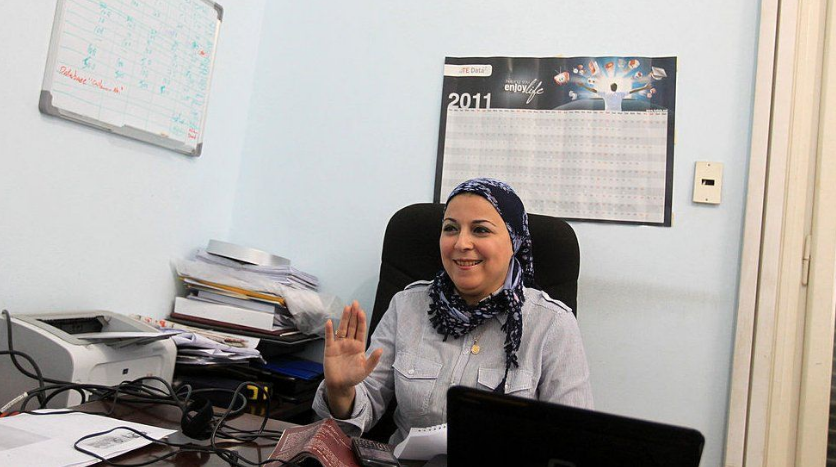 Esraa Abdel Fattah, one of the most prominent faces of the 2011 revolution in Egypt, has been released from jail.

The 43-year-old activist and journalist had spent almost two years in detention after being arrested in October 2019.

She had been charged with “spreading false news” and collaborating with a terrorist group.

Her lawyer confirmed on Sunday that Ms Abdel Fattah was out of prison, hours after the surprise decision to release her.

Esraa Abdel Fattah has a long history of activism and played a prominent role in the 2011 protests which helped topple the decades-long rule of the regime of Hosni Mubarak.

She was one of the first Egyptian activists to use social media to help organise anti-government demonstrations, earning her the nickname “Facebook Girl”. She was later nominated for the Nobel Peace Prize and named a Woman of the Year by Glamour magazine.

Ms Abdel Fattah had been in pre-trial detention since being taken into custody amid a wave of arrests back in 2019.

He has been in power since leading the military’s overthrow in 2013 of Egypt’s first democratically elected president, Mohammed Morsi.

Ms Abdel Fattah claimed she had been tortured by security forces while in custody and went on a hunger strike in protest.

A number of other prominent journalists and opposition figures, including activist Gamal el-Gamal and Abdel Nasser Ismail – leader of the Popular Alliance party – were also freed this weekend.

However the releases come days after US officials voiced fresh concerns after another prominent activist was indicted in Egypt.