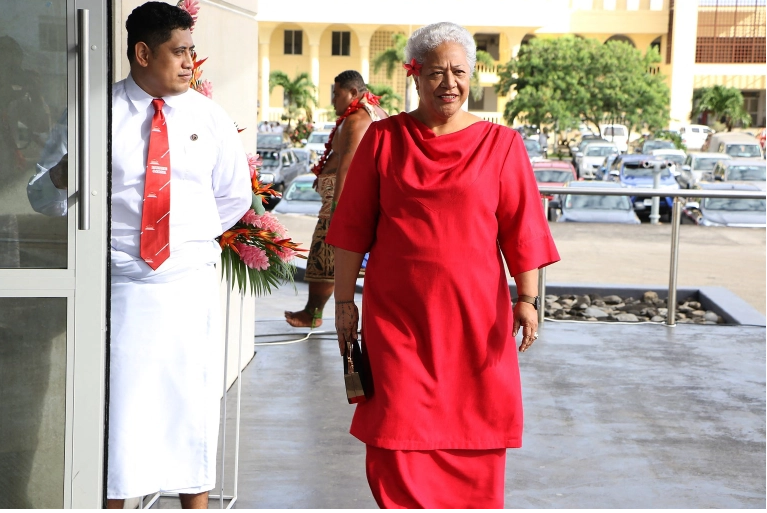 The top court also separately rejected the post-election creation of an additional parliamentary seat by the electoral commission that briefly gave the incumbent government a majority.

The court decisions clear the path for Mataafa’s FAST party to form a government, ending the rule of Prime Minister Tuilaepa Sailele Malielegaoi, who has fought to hold onto power after governing for more than 20 years, making him one of the longest-serving leaders in the world.

It was not immediately clear if there are legislative or legal avenues open to Malielegaoi to challenge Mataafa, who now has a slim majority in the 51-member parliament.

FAST, in a statement on social media, said the “unanimous verdict reached by a panel of justices of the Supreme Court on Monday FAST Party the majority to form government with 26 seats to their rivals, the Human Rights Protection Party’s 25”.

Malielegaoi’s government did not immediately respond to questions on Monday.

In the capital Apia, Mataafa’s supporters, dressed in red, celebrated the legal decisions by singing outside the court building, video footage showed.

Mataafa is a former deputy prime minister who split with the government last year after opposing changes to Samoa’s constitution and judicial system.

Malielegaoi has also faced criticism in recent years over his handling of a measles crisis in 2019 which killed 83, mainly young people, and the government’s close relationship with China.

The ruling HRPP has been in power since 1982, apart from a brief coalition period in 1986-87 and Malielegaoi has held the top job for 22 years.

Samoa, which has a population of 220,000, gained independence in 1962 after nearly 50 years as a New Zealand protectorate.

The Pacific nation shut its borders early in the coronavirus pandemic and has any avoided widespread community transmission of COVID-19 infections.