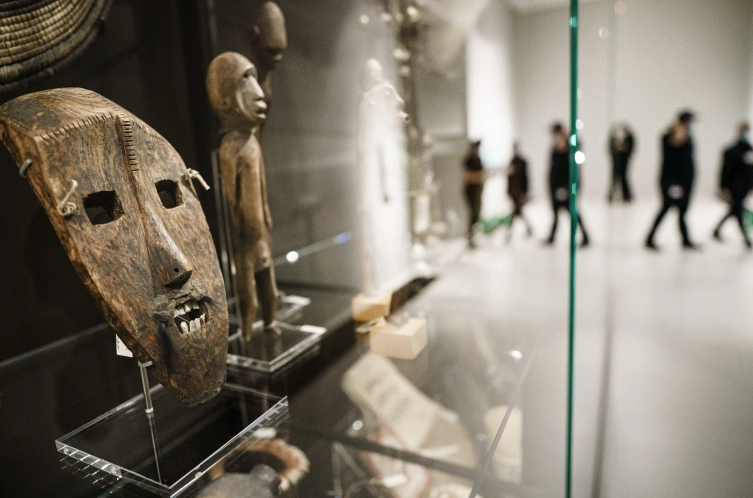 The Berlin-based Prussian Cultural Heritage Foundation, which manages the German capital’s many museums, said on Monday it had entered into negotiations on the returns of artefacts to Namibia, Tanzania and Cameroon.

Among the artefacts to be returned is a shell-studded statue of the mother goddess Ngonnso’, which holds great spiritual significance for the Nso’ people of northwest Cameroon, the foundation said.

The statue has been part of the collection of Berlin’s Ethnological Museum since 1903, after it was “donated” by a German colonial officer who had taken it by force from the Nso’.

The board also approved the permanent return of 23 artefacts, including jewellery, tools and fashion items, to Namibia. The objects, also stolen during the colonial period from 1884 to 1919, were sent to Namibia last month for research purposes and will now remain there.

The foundation said its president had also been authorised to sign an agreement on the return of objects Germany looted from Tanzania during the Maji Maji Rebellion and other conflicts during its early 20th-century colonial rule.

The foundation’s president, Hermann Parzinger, welcomed the move to return the artefacts.

“The decision makes clear that the issue of the return of items collected in a colonial context does not always come down to injustice,” he said.

“The special significance – in particular spiritual – of an artefact for the community it originated from may also justify return,” he added.