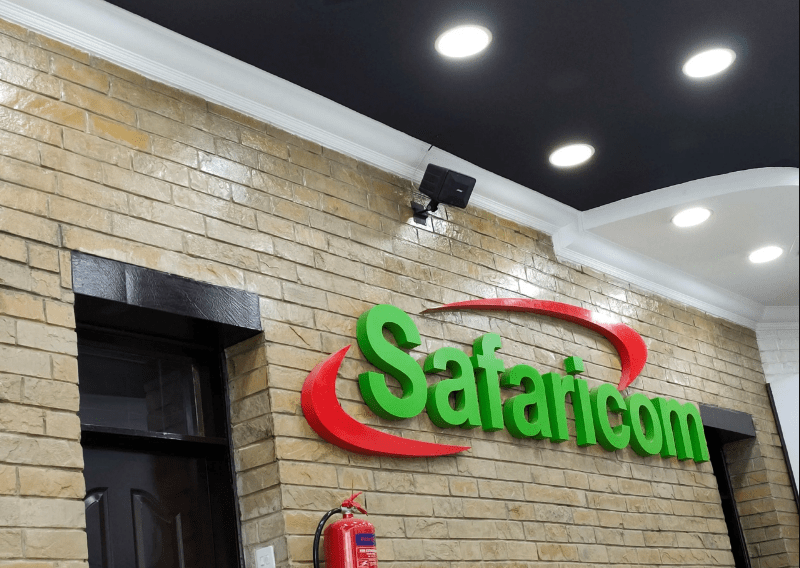 The bid to split up Safaricom into several stand-alone business units has been a long-running conversation in the country’s ICT sector for the better part of the past decade.

The agenda has been brought forward with both the Head of State and his Deputy having stated saying that breaking up Safaricom, the region’s main telecommunications service provider, is at the top of their priority list; describing it as monopolistic and predatory to low-income earners. The New Kenya Kwanza administration during the campaigns vowed to split Safaricom into several stand-alone business units.

“Effective immediately after forming the government, the administration will seek the break-up of Safaricom ltd into two distinct and separate business entities with a mobile telecommunications institution under the direct jurisdiction of the communications authority and the financial institution firmly under the jurisdiction of the central bank of Kenya” reads part of the Kenya Kwanza coalition’s manifesto.

Other businesses targeted in this move include the NCBA Bank Kenya.

If the country’s telecom giants Safaricom, Airtel Kenya, and Telkom Kenya are made to separate their telephony operations from mobile money transfer and lending sections, the NCBA associated with the Kenyatta family may lose its commercial arrangement with Safaricom. The Kenyattas hold 13.2 percent of NCBA group.

The Central Bank of Kenya (CBK), through governor Patrick Njoroge, has already put its support behind the idea, stating that a roadmap for the separation is expected to be in place by the end of the year, or no later than January.

NCBA and KCB group are the only two major banks that insure Fuliza overdrafts. For the past many years, the two institutions have collaborated with safaricom plc to provide Fuliza and M-Shwari services.

“To secure the operations on the money side… we are now much further ahead in this thing, hopefully before the end of the year but definitely by January,” Governor Njoroge said.

NCBA Bank Kenya, whose full name is NCBA Bank Kenya PLC, is a commercial bank in Kenya. It is licensed by the central bank of Kenya, the country’s Central Bank and National Banking Regulator.

In the fiscal year ending December 2021, Fuliza accounted for 82.5 percent of the sh585 billion in digital loans at NCBA.

Fuliza processed an additional sh96 billion, or 60.8 percent of the sh158 billion distributed by KCB via mobile phones—a 32% increase from sh73 billion the previous year.