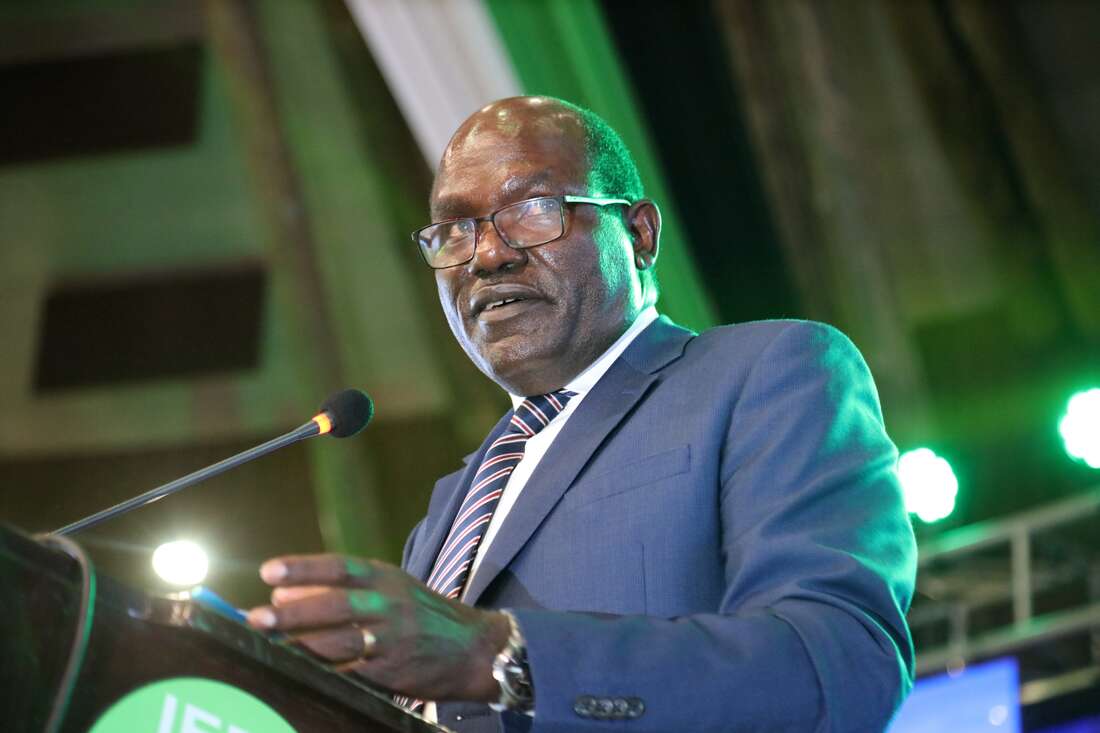 Presidential candidates in the August General Election now have less than five days to name their running mates after the Independent Electoral and Boundaries Commission (IEBC) rejected a petition by Azimio la Umoja and maintained that the deadline of Thursday, April 28, remains in effect.

On Sunday, IEBC Chairman Wafula Chebukati stated that the selection of a running mate is linked to the ongoing nomination process, which ends on the same day.

In a statement to political parties, he cited Article 148 of the Constitution, which states that each candidate in a presidential election shall nominate as a candidate for deputy president a person who is qualified for nomination for election as president.

He stated that there will be no separate nomination process for the vice president because the presidential candidate and his running mate are on the same ticket and are part of the same process.

The commission chair went on to say that the qualifications for a president and a vice president were the same. To qualify, one must be a Kenyan citizen, be able to run for parliament, be nominated by a political party, and be nominated by at least 2000 voters from each of the majority counties.

“We believe that presidential candidates should have nominated their running mates by the time the party nomination window closes.”

Similarly, Mutua stated that the IEBC has set the dates of May 29th to June 6th as the dates for clearing presidential candidates and their running mates before the IEBC chairperson.