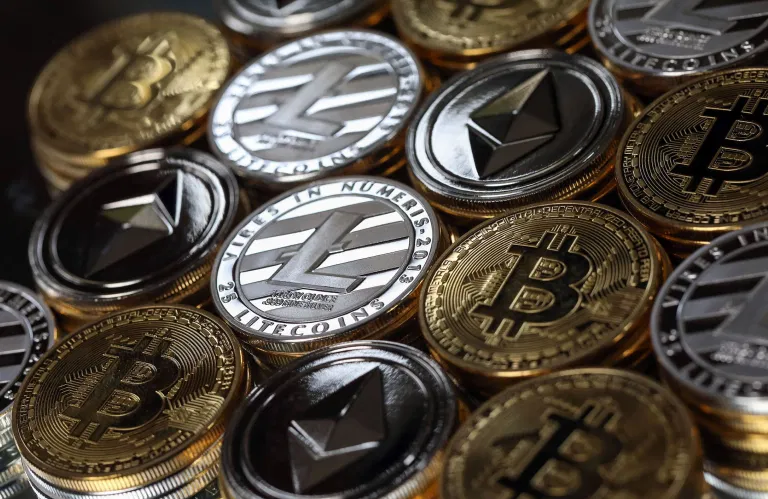 Israel says it ‘uncovered a web of electronic wallets’ used by Hamas to raise funds using Bitcoin and other cryptocurrencies.

Israel has said it will begin seizing cryptocurrency accounts used by the Palestinian Hamas group to raise money for its armed wing.

Israeli Defence Minister Benny Gantz ordered security forces on Thursday to seize the accounts after a joint operation, the ministry said, “uncovered a web of electronic wallets” used by Hamas to raise funds using Bitcoin and other cryptocurrencies.

It added that Hamas has been waging an online campaign to raise donations for its military wing, efforts that accelerated after the 11-day war in Gaza in May this year.

Cryptocurrencies such as Bitcoin are favoured for illicit transactions because they are perceived as hard to trace.

“The intelligence, technological and legal tools that enable us to get our hands on terrorists’ money around the world constitute an operational breakthrough,” Gantz was quoted as saying.

Hamas was democratically elected in 2006 and seized control of the Gaza Strip a year later from rival Palestinian party Fatah after the latter attempted a preemptive coup.

Since then, Israel has waged four major offensives on the besieged enclave, killing thousands of civilians. The latest one took place in May, killing 260 Palestinians, including at least 66 children. On the Israeli side, 13 people were killed, including two children.

A shaky ceasefire, brokered by Egypt, has been violated several times over the past month, with Israeli fighter jets targeting several areas it says belongs to Hamas military sites.

US seized hundreds of crypto accounts

Last year, the US justice department said it had seized millions of dollars from cryptocurrency accounts that armed groups, including al-Qaeda and ISIL (ISIS), relied on to finance their organisations and violent plots.

The department said it had confiscated about $2m, in addition to more than 300 cryptocurrency accounts, four websites and four Facebook pages related to the schemes.

One prong of the US investigation targeted the military wing of Hamas. Law enforcement officials seized more than 150 cryptocurrency accounts that they say laundered funds to and from accounts operated by the group.