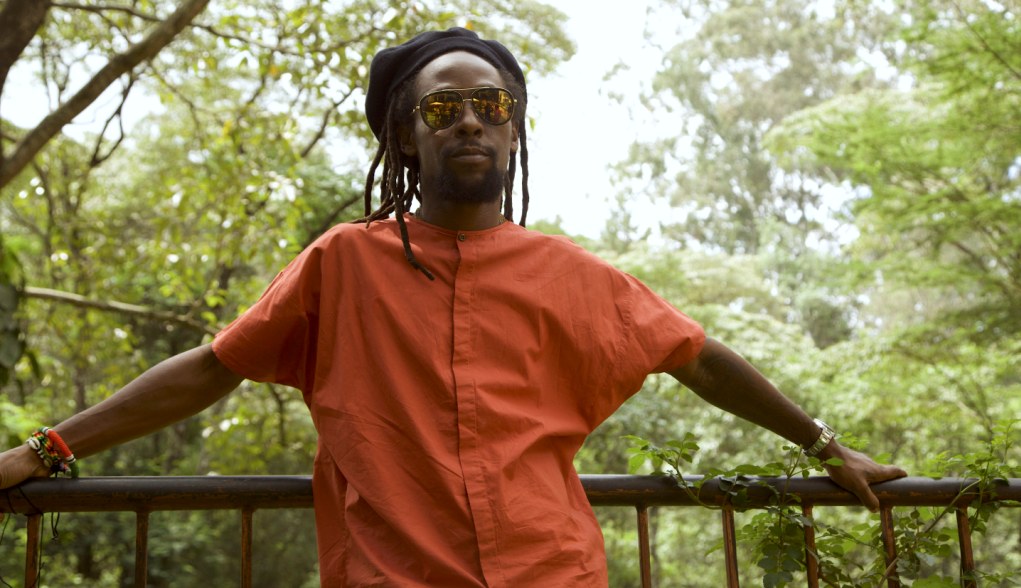 Reggae star Jah Cure has been sentenced to six years in prison in the Netherlands for attempted manslaughter.

The Netherlands Public Prosecution Service confirmed that the 43-year-old whose given name is Siccature Alcock was sentenced to six years in prison – with credit for time served as his claim of self-defense was rejected by the court.

The Behind these Prison Walls singer, stabbed event promoter Nicardo ‘Papa’ Blake, 45, on October 1 at Dam Square, in the city center of Amsterdam, where he was booked to perform.  Jah Cure had performed at Blake’s concert, two days before, in the Melkweg. However, he claimed he had not been paid his performance fee of 5,000 euros.

The prosecution had demanded that the Jamaican singer be sentenced to at least eight years, with time served, for attempted murder and assault.  However, Jah Cure‘s lawyer Tim Scheffer argued that the incident was self-defense and that it was never the singer’s intention to stab the concert promoter in the first place. Scheffer also told the court that the threatening messages that Jah Cure sent prior to the stabbing were “part of the Jamaican reggae culture,” according to Het Parool.

The verdict comes after a Netherlands court heard submissions of witness statements, viewed CCTV footage, and reviewed the voice note messages sent by Jah Cure to the victim.

The next step is for Jah Cure’s lawyers to appeal to the Court of Appeal within two weeks if they disagree with the court’s ruling.

This will be Jah Cure’s second time in prison. In 1998, he was sentenced to 13 years in prison for raping and robbing a woman at gunpoint.  He served eight years and during the last leg of his sentence, the singer’s popularity skyrocketed following the release of his hit singles Longing For and Love Is, released in 2005 and True Reflection (Prison Walls) released in 2007.

Last September, before his arrest, he had announced that he was adding the final touches to a new album, titled Undeniable.