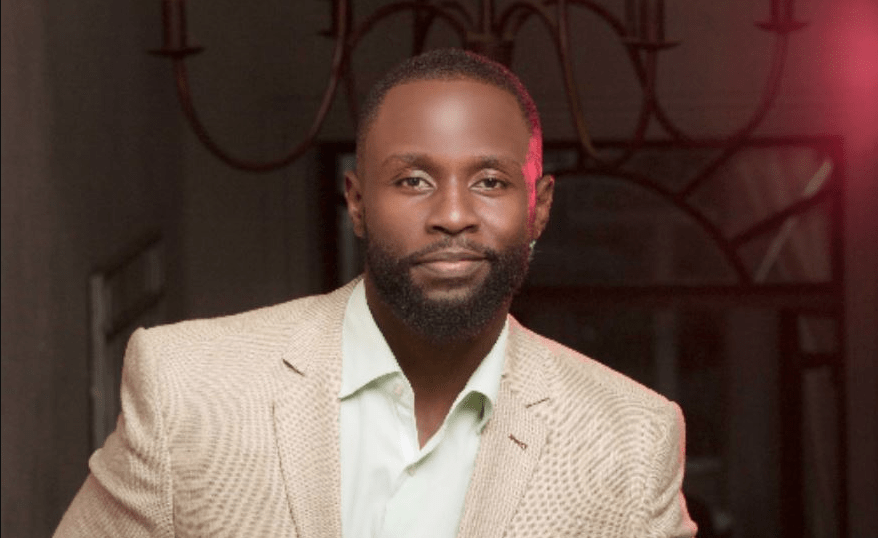 As news of his death spread around the world, unconfirmed reports surfaced that Mr Sharif was in Kenya filming a major global corruption exposé with the award-winning Kenyan journalist and co-founder of Africa Uncensored, an independent media house.

Mr Namu took to Twitter to express his condolences to Mr Sharif’s family, but also to clarify their alleged partnership.

Twitter user handle @mir_shavkat, tweeted “If anyone is wondering why he went to Kenya, let me clarify that he was there to expose the corruption of the PDM and BAJWA. He was working on the project with Kenyan journalist @johnallannamu behind closed doors…”

To which Mr Namu replied “This is incorrect.”

Namu had also been forced to set the record straight on another tweet that linked the two after appearing on a documentary together.

The tweet read; “Arshad Sharif was working on an explosive investigative documentary on the corruption, titled as “Behind Closed Doors”. The documentary featured Kenyan investigative reporter @johnallannamu, which may explain why #ArshadSharif may have travelled to #Kenya.”

To which Mr Namu replied; “I am sorry to hear about Arshad’s death. I was interviewed for the documentary but he and I never met or worked together.”