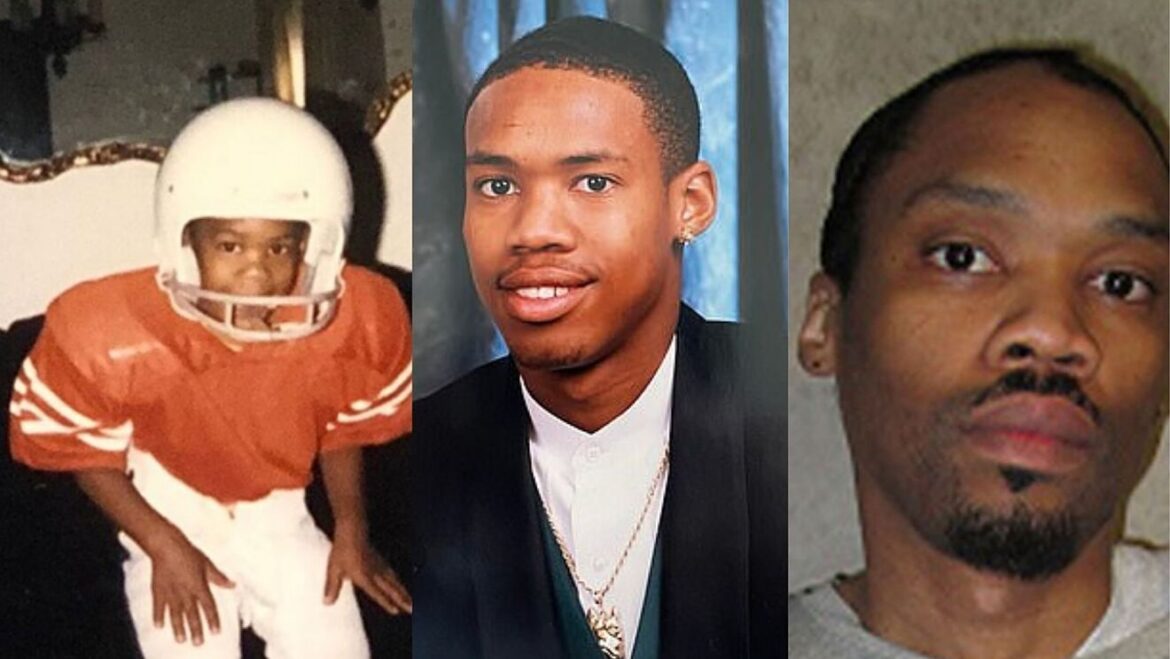 Jones’s sentence commuted to life in prison without possibility of parole after campaign questioning inmate’s guilt.

Oklahoma Governor Kevin Stitt has halted the execution of death-row inmate Julius Jones hours before it was scheduled, commuting his sentence to life in prison without the possibility of parole.

Doubts over Jones’s guilt in the 1999 murder of a suburban Oklahoma City businessman and concerns over the lethal substance used in Oklahoma executions had raised nationwide calls to commute the inmate’s death sentence.

“After prayerful consideration and reviewing materials presented by all sides of this case, I have determined to commute Julius Jones’ sentence to life imprisonment without the possibility of parole,” Stitt said on Thursday.

Oklahoma and US legislators as well as civil rights activists have been calling for stopping the execution of Jones. The state Pardon and Parole Board voted 3-1 earlier this month to recommend that Stitt commute Jones’s sentence to life in prison.

“While we had hoped the Governor would adopt the Board’s recommendation in full by commuting Julius’s sentence to life with the possibility of parole in light of the overwhelming evidence of Julius’s innocence, we are grateful that the Governor has prevented an irreparable mistake,” Bass said in a statement.

Dozens of US states have abolished the death penalty, but 27 states and the federal government still authorise capital punishment for certain severe criminal offences.

Jones was convicted of first-degree murder and sentenced to death for the killing of businessman Paul Howell during a carjacking 22 years ago. He maintains that he is innocent and claims to have been framed by the actual killer who testified against him, but prosecutors say the evidence against Jones is overwhelming.

The NAACP Legal Defense Fund (LDF), an advocacy organisation concerned with racial justice, wrote a letter to Stitt earlier this month raising doubt over Jones’s conviction. The LDF stressed that the inmate’s family members have confirmed that he was home at the time when the murder was committed. It also raised concern over allegations that one of the jurors who convicted Jones referred to him with the n-word.

“This naked racial animosity by a sitting juror plainly denied Mr Jones his constitutional right ‘to an impartial jury that [could] view him without racial animus, which so long has distorted our system of criminal justice’,” the letter reads, citing a US Supreme Court precedent.

Lawyers for death row inmates in Oklahoma have also argued that the drug used during executions by the state would constitute cruel and unusual punishment, violating prisoners’ constitutional rights.

Late in October, John Grant, 60, experienced convulsions and vomited as he was executed by lethal injection in Oklahoma. It was the state’s first execution in six years.

Grant, Jones and three other inmates had won a stay of execution from a federal appeals court on October 27, but the Supreme Court reversed the decision.

Journalists who witnessed Grant’s execution said at a news conference that he vomited and experienced full-body convulsions about two dozen times before he was pronounced dead. The reaction began after midazolam, the first drug administered in a three-drug process, had been injected.

The incident renewed calls for halting executions in the state.

The family of Howell, the victim in the crime for which Jones was convicted, said in a statement cited by local media outlets that it takes comfort in the confirmation of the guilty verdict against Jones.

“We know Governor Stitt had a difficult decision to make,” the statement said. “We take comfort that his decision affirmed the guilt of Julius Jones and that he shall not be eligible to apply for, or be considered for, a commutation, pardon or parole for the remainder of his life.”