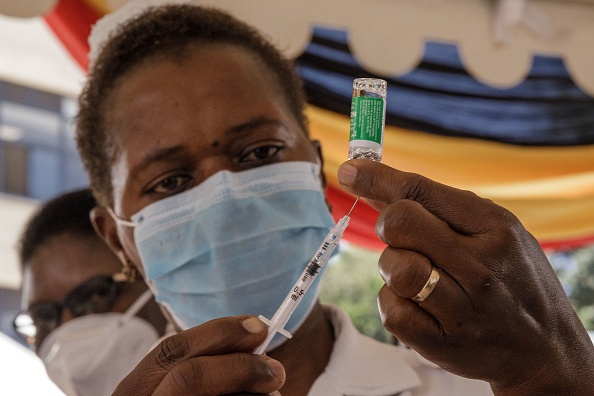 Rich countries are opening up societies and vaccinating young people who are not at great risk from COVID-19, while the poorest countries cruelly lack doses, the World Health Organization said on Friday, condemning a global failure.

The situation in Africa, where new infections and deaths jumped by nearly 40% last week compared to the previous week, is “so dangerous” as the Delta variant spreads globally, WHO director-general Tedros Adhanom Ghebreyesus said.

“Our world is failing, as the global community we are failing,” he told a news conference.

Tedros, who is Ethiopian, chastised unnamed countries for reluctance to share doses with low-income countries. He compared it to the HIV/AIDS crisis, when some argued that African nations were unable to use complicated treatments.

“I mean that attitude has to be a thing of the past,” Tedros said. “The problem now is a supply problem, just give us the vaccines.”

“The difference is between the haves and the have nots which is now completely exposing the unfairness of our world – the injustice, the inequality, let’s face it,” he said.

Many developing countries are much better than industrialised countries in carrying out mass vaccination of their populations against infectious diseases from cholera to polio, WHO’s top emergency expert Mike Ryan said.

“The level of paternalism, the level of colonial mindset that say ‘we can’t give you something because we’re afraid you won’t use it’. I mean seriously, in the middle of a pandemic?”

COVAX, run jointly by the GAVI vaccine alliance and the WHO, has delivered 90 million COVID-19 vaccine doses to 132 countries since February, but has faced major supply issues since India suspended vaccine exports. read more

“The situation right now is dire.”