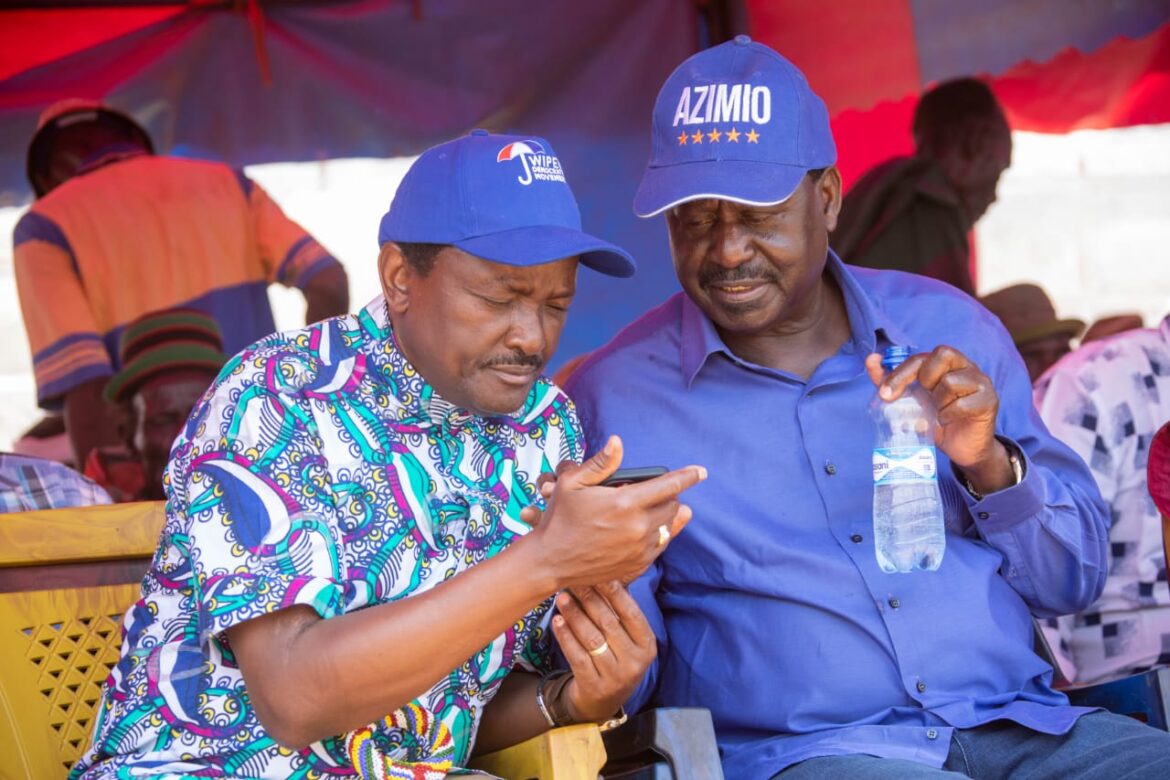 Wiper Party leader Kalonzo Musyoka is sticking to his plan to be Raila Odinga’s running mate in the Azimio La Umoja-One Kenya alliance.

Mr. Musyoka stated yesterday at the inauguration of the Wiper People Living with Disabilities organ in Nairobi that it is the “natural role” for him in the new party.

Wiper supporters may be found in Nairobi, Mombasa, Kwale, and Taita Taveta counties.

Those who advocate for a Mt Kenya running mate believe Mr. Musyoka is a latecomer to the coalition.

Wiper supporters, on the other hand, believe the Raila-Kalonzo ticket, which received 44% of the vote in 2013 and 2017, is a sure chance for the presidency.

According to the wiper party’s head, the Azimio-One Kenya government will include persons with disabilities.

“In the future government, we will ensure that individuals with disabilities enjoy better lives,” he declared at the event yesterday.

For Deputy President William Ruto, switching an area that ignored Jubilee in the previous two elections would be a bonus, which is why he has recently increased his vote-gathering efforts in Makueni, Machakos, and Kisumu.

Last week, he accused Mr. Odinga of being dishonest and unable to rule, claiming that Mr. Musyoka suffered under him.

“He (Mr. Odinga) will not torture you anymore.” “He has misled Kalonzo on multiple instances, most recently when he compelled him to sign an agreement even before the Wiper party leader investigated its intricacies,” the DP remarked in Kikambuani, Machakos County.

President Kenyatta’s Mt Kenya caucus is affected by Mr. Musyoka’s demands. The area has also claimed the role of running mate, claiming that its share of government seats should be proportionate to the number of votes it brings to the table.