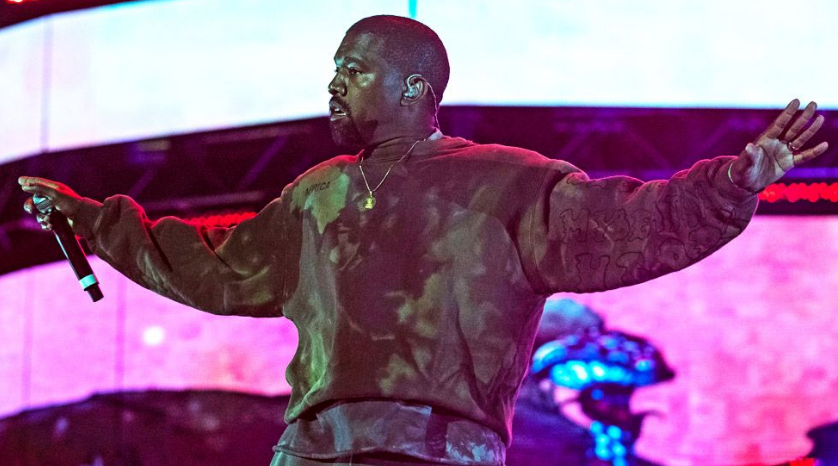 He cited “personal reasons” in the court documents filed in Los Angeles.

It comes almost three years after the mercurial music star, fashion designer and presidential hopeful tweeted about changing his name, after releasing an album titled Ye.

At the time, he referred to “the being” formally and formerly known as Kanye West before announcing: “I am YE

As well as being an abbreviation of his current name, the 44-year-old has previously said the new moniker has religious significance for him.

“I believe ‘ye’ is the most commonly used word in the Bible, and in the Bible it means ‘you,'” West said in 2018, discussing his album title with radio host Big Boy.

“So I’m you, I’m us, it’s us. It went from Kanye, which means the only one, to just Ye – just being a reflection of our good, our bad, our confused, everything.”

The star is due to release his next album, named after his mother Donda, imminently, although it has already been delayed a number of times.

He is also in the midst of a divorce from Kim Kardashian, and has expressed an intention to run for US president in 2024 after attracting 60,000 votes in 2020.