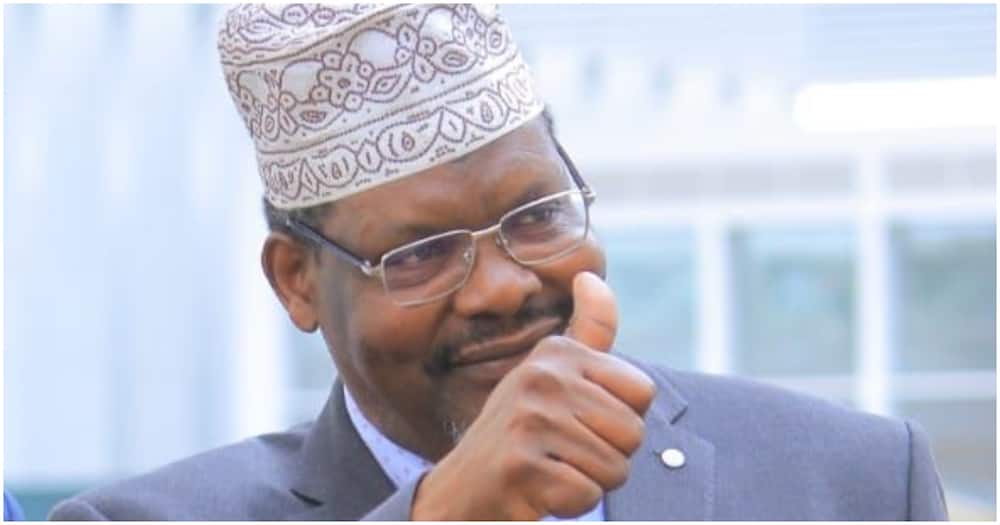 Renowned city lawyer Miguna Miguna is arranging a heroic homecoming event in Kisumu county. Miguna Miguna arrived in Kenya on the eve of Mashujaa Day and was received by close family members and personal attorneys.

Miguna Miguna is set to travel his home county of Kisumu, where he will see close family members and supporters who haven’t seen him in four years.

However, the news has sparked mixed reactions from a segment of Kisumu county residents with majority speaking out against Miguna’s planned heroic return, threatening to drive him away when he comes.

One local stated that because the county’s inhabitants, particularly the youth, are suffering difficult economic times due to high levels of unemployment and financial constraints, Miguna’s visit is a waste of time and of no use.

Another resident stated that the region supports former Prime Minister Raila Odinga, whom Miguna Miguna has been criticizing since their feud in 2019 over the mock swearing-in event. Miguna Miguna has become the talk of town ever since he jetted into the country from Canada.

However Siaya senator Oburu Oginga, blasted the media on Sunday, October 23, for its heavy coverage of outspoken lawyer Miguna Miguna’s return after almost five years in exile. Speaking during a church service in Nyanza area, Oburu said that Miguna Miguna lacked the necessary numerical support to charm voters and become the Luo Kingpin.

“That man came here to run for the Nyando seat, but he only received 20 votes. He ran for Nairobi gubernotorial seat and received nearly nothing. The press now treats him as if he were God. But you are nothing, Miguna Miguna,” Oburu said.

In response, Miguna Miguna questioned why the Senator was upset with the media treatment he received during his triumphant return.