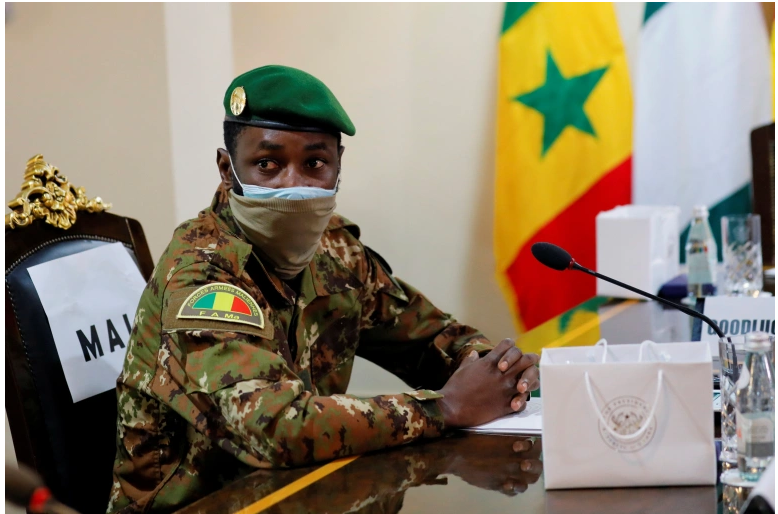 The leader of Mali’s military government says a timetable for a return to democratic rule will be announced by January 31.

The head of Mali‘s military-dominated government on Sunday promised West Africa’s regional bloc that he would provide it with an election timetable by January 2022.

The head of Mali’s transitional government, Colonel Assimi Goita, justified postponing the election and holding a national consultation which he said would be “indispensable” for peace and stability.

“Mali… commits to providing you with a detailed timetable by January 31, 2022 at the latest that could be discussed during an ECOWAS mission,” Goita wrote to the head of the Economic Community of West African States (ECOWAS), Ghanaian President Nana Akufo-Addo, in a letter obtained by AFP.

“The return to constitutional order is and will remain my number one priority,” Goita said.

“The heads of state… decided to keep the (deadline) of February 27, 2022 for elections in Mali,” president of the West African ECOWAS bloc Jean-Claude Brou told reporters in Abuja, adding sanctions would be imposed in January if Mali did not move to stage polls.

The ECOWAS summit also discussed vaccine supplies, travel bans imposed on African countries and Guinea, which has been under military rule since September after a coup removed former president Alpha Conde.