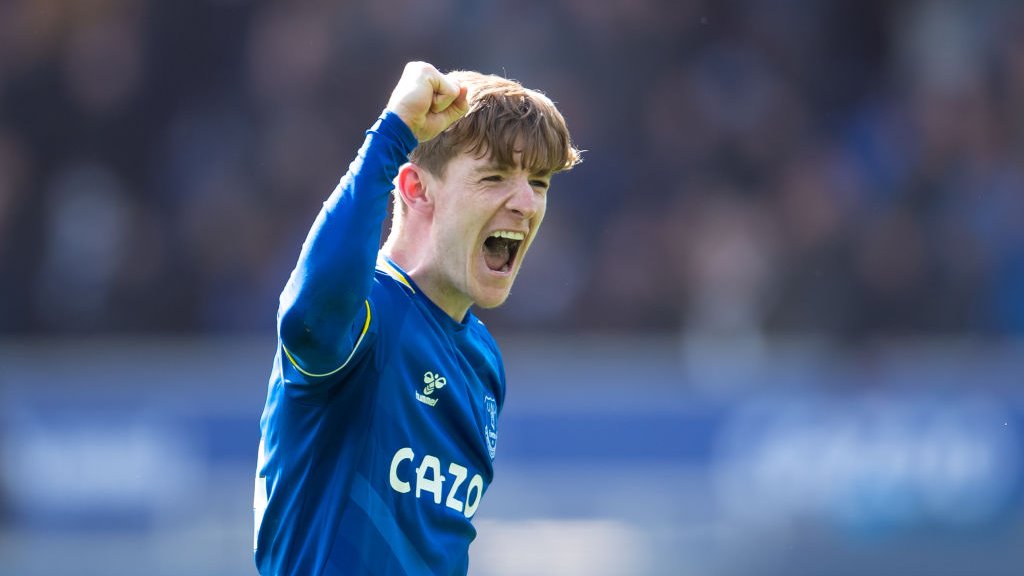 On Saturday, Manchester United was defeated 1-0 by Everton.

United had already been humiliated by Liverpool and Manchester City this season, but this was a new low. After conceding, they appeared disjointed, without of imagination, and unlikely to score. They were embarrassed once more.

United’s chances of qualifying for the Champions League appear to be dead, and they now appear to be relegated to the Europa League.

The Reds have won three of their past twelve games and nine of their last 22 under Ralf Rangnick.