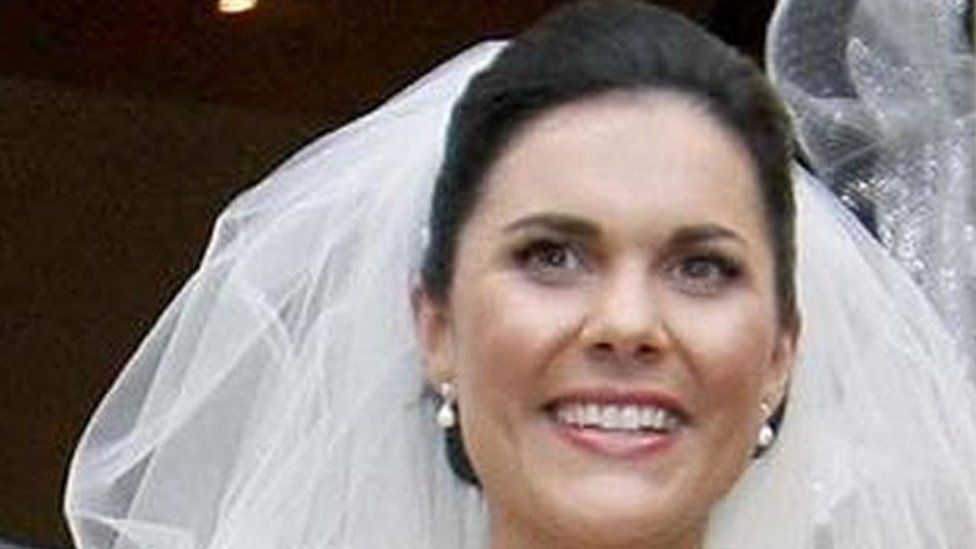 The widower of a Tyrone woman killed on honeymoon in Mauritius has said he will fight on for justice after a witness in her murder trial was found dead.

Michaela McAreavey, 27, was found strangled in her hotel room in 2011.

On Sunday, the body of ex-hotel worker Raj Theekoy, was found in Mauritius. Police do not suspect foul play.

He had testified to seeing two men accused of Mrs. McAreavey’s murder leaving her suite. They were later acquitted.

No-one has been convicted of the killing.

It is understood that Mr. Theekoy was reported missing on Saturday, 2 October and his body was found on waste ground close to his home the following day

In a statement, her widower, John McAreavey, said “nothing had been straightforward” in finding the truth about his late wife’s murder.

He said also extended his sympathies to Mr. Theekoy’s family, adding: “This is a tragedy for them. Now is a time for their mourning and grief and nothing should intrude on that.

“When it comes to getting to the truth about Michaela’s murder nothing has been straightforward in Mauritius and neither the Hartes [Michaela’s family] nor myself will be deterred from pursuing justice and truth.

“Not today, not tomorrow, and not ever. We will be asking the authorities to assure us that no end will be spared in securing justice for Michaela.”

The young teacher was killed in a hotel room in northern Mauritius 12 days after her wedding in County Tyrone.

Sandip Moneea and Avinash Treebhoowoon, who both worked at the hotel where Mrs. McAreavey was killed, were found not guilty.

Mr. Theekoy was held by police for 77 days and verbally charged with conspiracy to murder, but there was no formal written charge.

He was later granted immunity in return for his testimony.

In June this year, the Mauritian government agreed to look again at the investigation into Mrs. McAreavey’s murder.