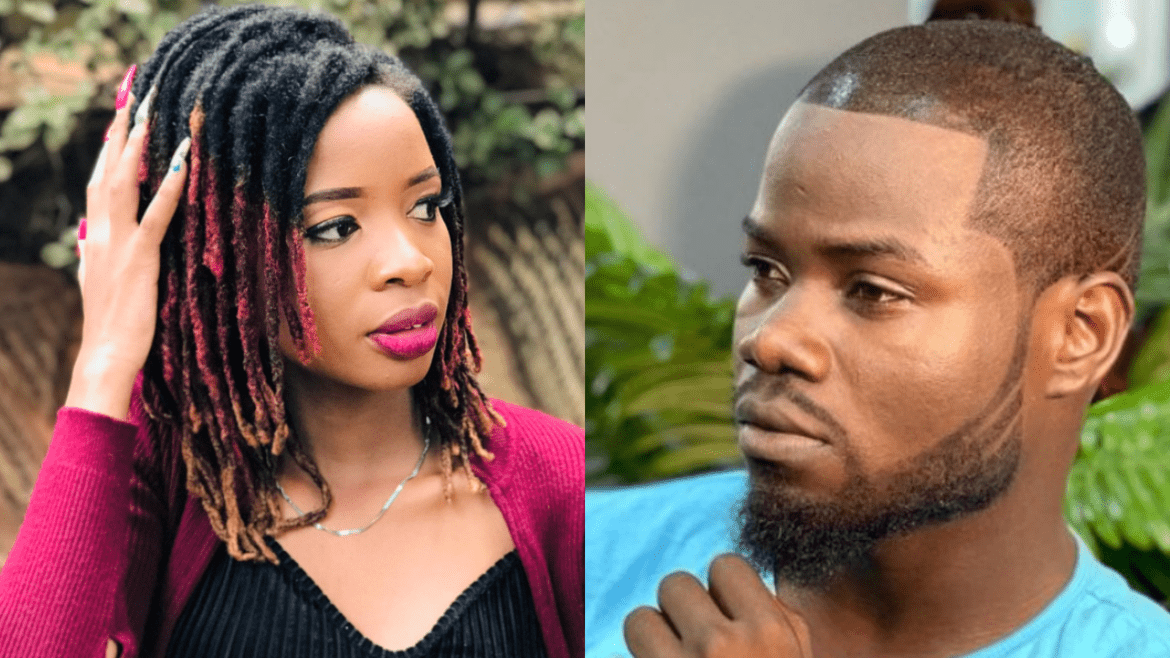 Love is a good thing, but not for old birds; Carol Sonnie and Mulamwah.

It all started when Carol Sonie and Mulamwah were not on the same page after the two unfollowed each other on their social media pages.

This followed speculations of Carol moving on with Classic Madini until recently when she teased her fans with a series of pictures and a short sweet video with her new catch.

Speaking about her new man and love life with YouTuber Nicholas Kioko, Sonnie has hinted that she is in a relationship and that if this relationship didn’t work out, she was calling it quits and giving up on love.

Since parting ways with the mother of his child, Carol Sonnie, the entertainer has often flooded social media with messages aimed at painting his ex-negatively.

Mulamwah went on with his message to his ex-girlfriend, Carol Sonnie.

In a quick reply, fellow entertainer YY Comedian urges the distressed man to let go of the past.

YY told Mulamwah that men out here have suffered at the hands of women but never talk about it openly like he is doing.