N’Golo Kante has signed a five-year contract with Chelsea after completing his £32m transfer from Leicester.

The France midfielder rejected the offer of a new City deal and instead becomes the second arrival of the Antonio Conte era at Stamford Bridge following the signing of Michy Batshuayi.

The fee paid by Chelsea represents a near-500 per cent profit on the £5.6m the 25-year-old cost Leicester when he joined from Caen 12 months ago.

“I am so happy to have signed for one of the biggest clubs in Europe. It’s a dream come true for me,” he told the club website.

“The opportunity to work with Antonio Conte, a brilliant coach, and some of the best players in the world was simply too good to turn down. “My first season in English football was very special and now I hope to go on to achieve even more during my time as a Chelsea player. I am looking forward to meeting up with my new team-mates and helping the club achieve a lot of success.”

Kante’s departure deprives Claudio Ranieri of one of last season’s key players as he plans the defence of Leicester’s Premier League title. 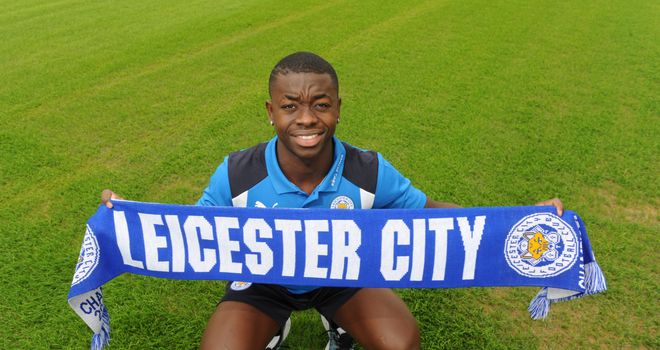 And widespread reports on Saturday claimed PFA Player of the Year Riyad Mahrez is prepared to follow Kante out of the club.

The champions have already bought a like-for-like replacement for Kante in midfielder Nampalys Mendy, a £13m signing from French club Lens.