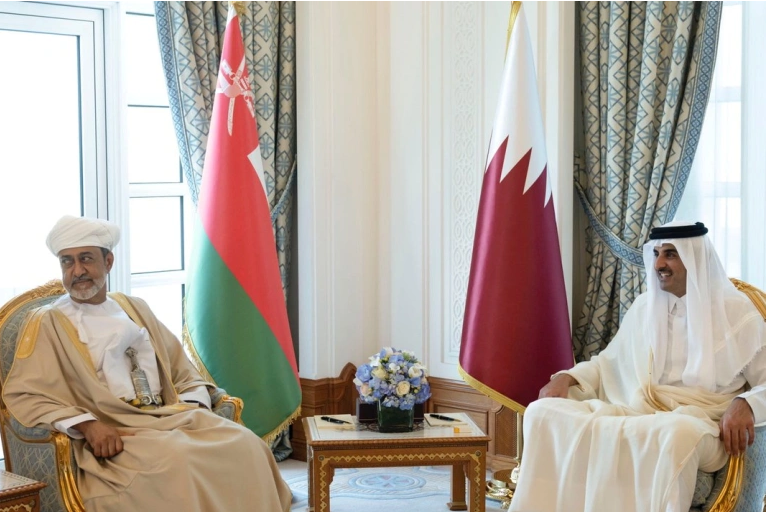 Oman and Qatar have signed agreements on military cooperation, taxation, tourism, ports, labour and investment as Oman seeks to invigorate its debt-burdened economy, the state news agencies of both the Gulf states said.

Oman is among the weakest financially of the Gulf oil producers. It has been pursuing wide-ranging reforms and austerity measures since Sultan Haitham bin Tariq Al Said took power almost two years ago following the death of his predecessor who ruled for half a century.

The agreements were signed during a two-day state visit by Oman’s Sultan Haitham to the small but wealthy state of Qatar, one of the world’s top producers of liquefied natural gas (LNG

Further details on the deals were not immediately available.

Since the oil price crash in 2014, Oman, a country of around five million people, has accumulated large amounts of debt. It recently embarked on a medium-term plan to fix its finances that were also hit by the COVID-19 pandemic.

Oman was in talks last year with some Gulf countries for financial help, according to an October 2020 bond prospectus.