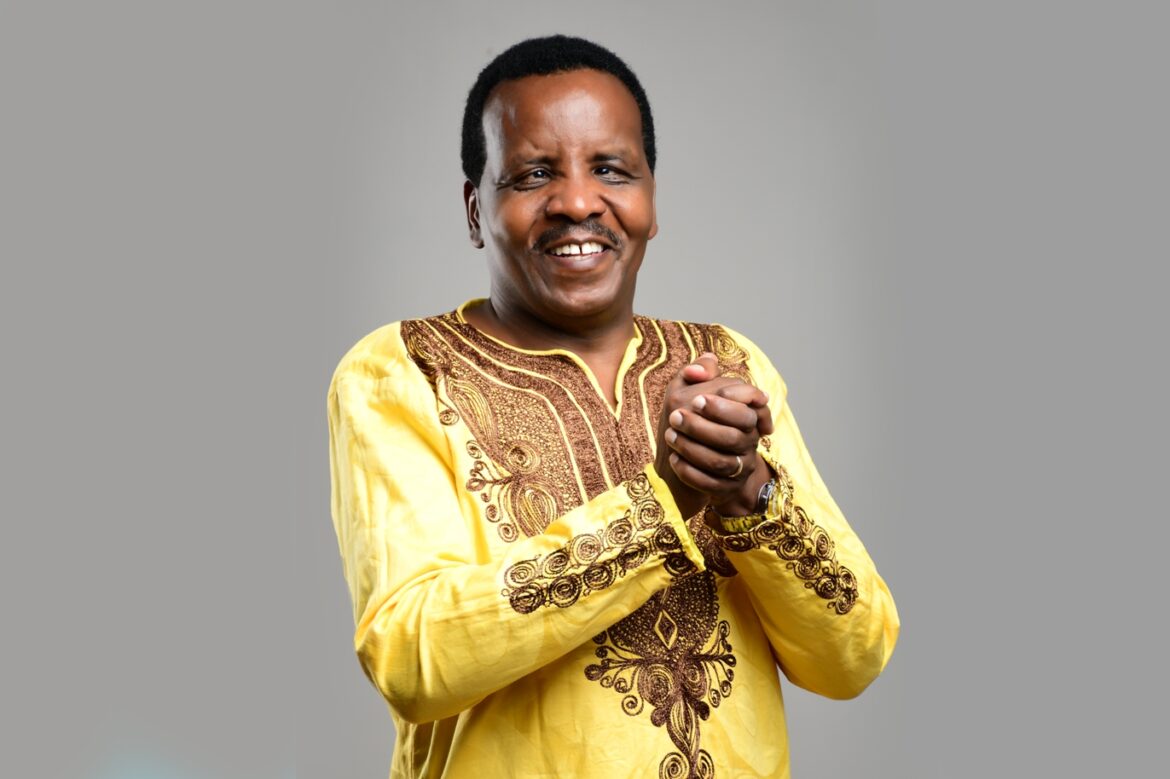 The gospel musician said he believes in prayer, and that God has been instrumental in bringing the country this far.

“I strongly believe that the church should play a neutral, prophetic, balanced and truthful role in order to provide a true spiritual direction for the country,” Kigame stated.

However, he did point out that the presidency should be guided by Article 27 of the constitution.

“I know I will be bashed but I need to be truthful and accountable to the nation. I think the Ruto administration is overdoing religion. While we acknowledge the hand of God in bringing us this far, presidency must observe Article 27 of the constitution,” he wrote in a tweet on Thursday.

“I hope that issues such as lowering food prices will not be met with State House saying, “let’s pray about it.“ he added.