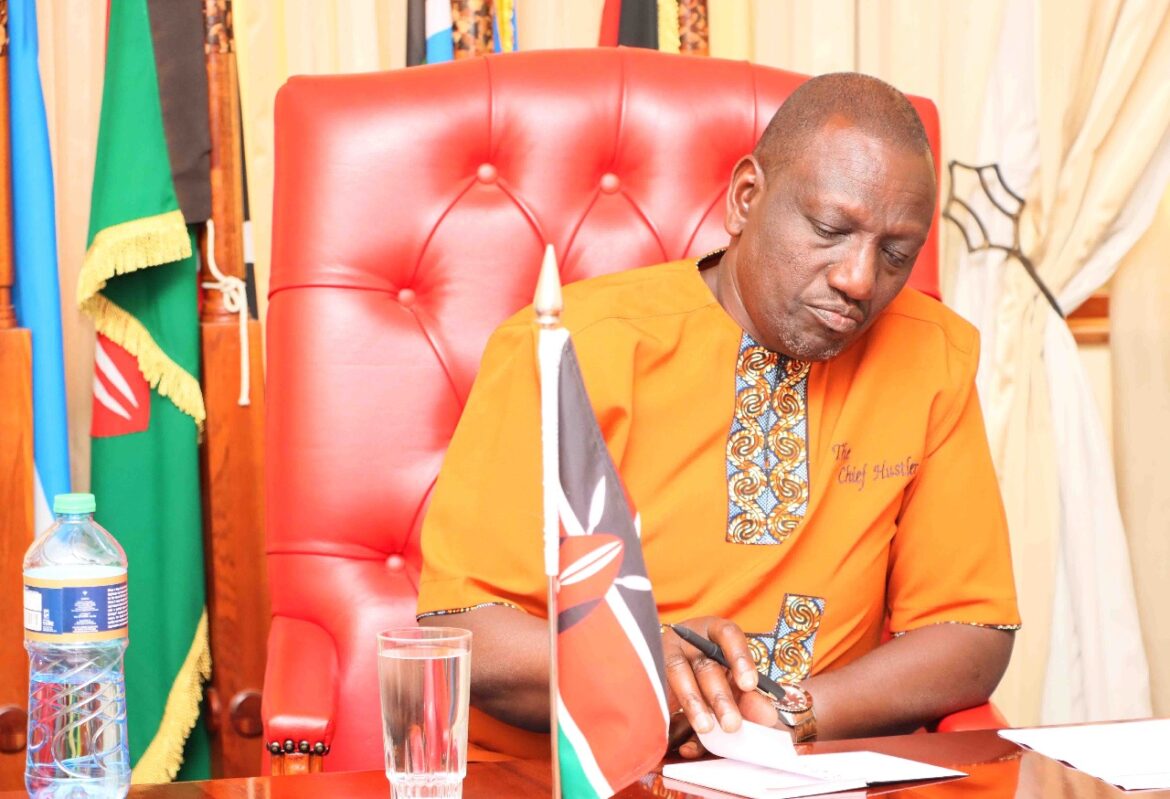 Deputy President William Ruto has taunted his main political rival Raila Odinga a day after he met tycoons from the Mt Kenya region saying politicians are free to engage “the rich and the poor.”

In a thinly veiled reference during the burial of Nyeri County Assembly Speaker’s father, Mzee Richard Kaguchia, in Mukurwe-ini on Wednesday, Ruto who has fashioned his presidential bid as a platform for the elevation of the poor through what he has termed as a bottom-up economic model, said he will maintain focus on his development agenda.

Ruto, referred within political circles a the Chief Hustler, said his meetings with the poor should not be construed to be a class war.

“We are keen on creating jobs and making enterprises grow so that we can further our growth,” said Dr Ruto.

The Deputy President said he was glad the proposed review of the Constitution through the Building Bridges Initiative had gone bust.

“It was a fraud; a dangerous assignment that wanted to return an imperial President.”