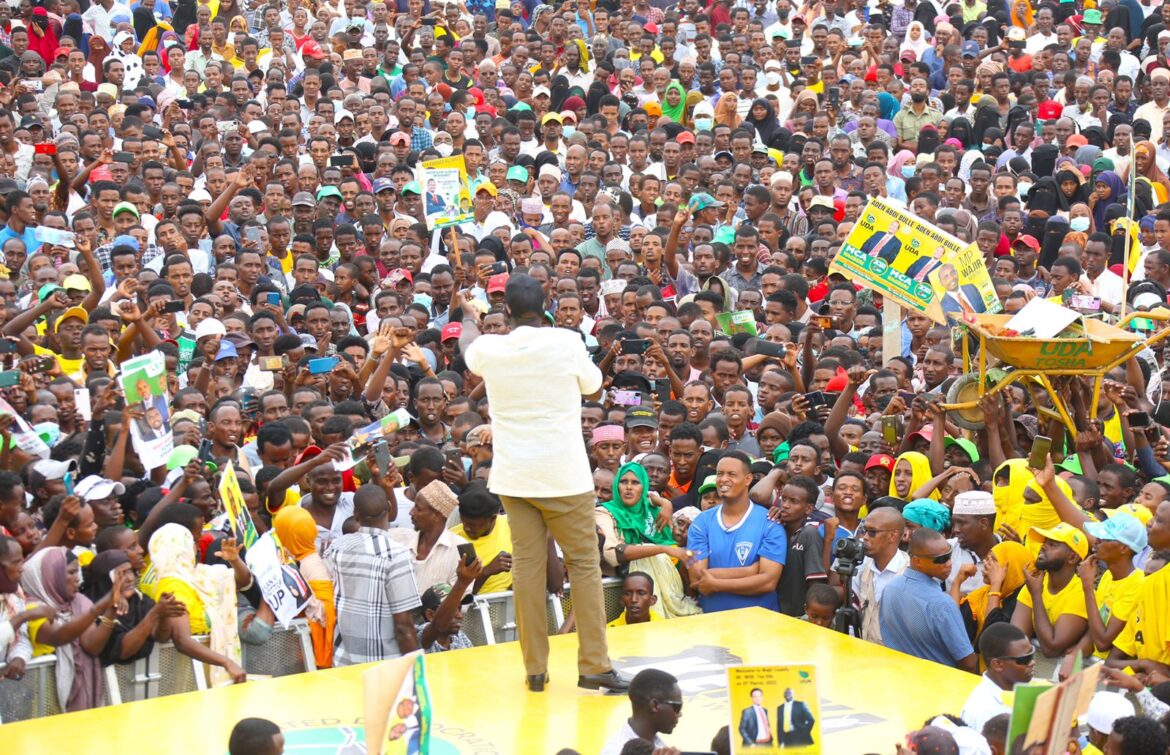 Deputy President William Ruto has applauded the Supreme Court’s decision on the validity of the  Building Bridges Initiative. The DP claimed in his speech on Thursday during the Kenya Kwanza Alliance campaign in Lamu that President Uhuru Kenyatta and ODM leader Raila Odinga were wasting Kenyans’ valuable time with the BBI. “The Handshake brothers must apologize to the people of Kenya.”  They have squandered four years of our time.

“They ruined the Big Four strategy, which was supposed to provide jobs for our youth,” Ruto stated. He went on to say that the BBI was intended to enhance the interests of a select group of individuals by creating additional government posts.

“The supreme court has now determined that the BBI procedure was unlawful, unconstitutional, null and void. Now we want to inform them that the very least we want from the proponents of the BBI nonsense is an admission of guilt and an apology to the Kenyan people
The DP argued that the bill’s supporters had wasted billions of dollars of public money on the unlawful process.
He had previously stated that the demise of the BBI signaled the end of political dictatorship in Kenya.
“The end of political conmanship in Kenya is the end of reggae,” Ruto added.According to the DP, the ruling was a victory for millions of Kenyans who were trying to make ends meet.

He said that the Supreme Court’s decision validated the BBI as an illegitimate and unconstitutional exercise. Other Kenya Kwanza Alliance leaders have also praised the court’s decision.The verdict, according to ANC leader Musalia Mudavad, is excellent news for Kenyans.
“Kenya is very lucky to have a strong and independent judiciary to which the people may always turn when those in authority become outrageously impertinent,” Mudavadi wrote on Twitter.
Mudavadi was among the politicians who signed at the KICC last year as the BBI proposers began collecting signatures.