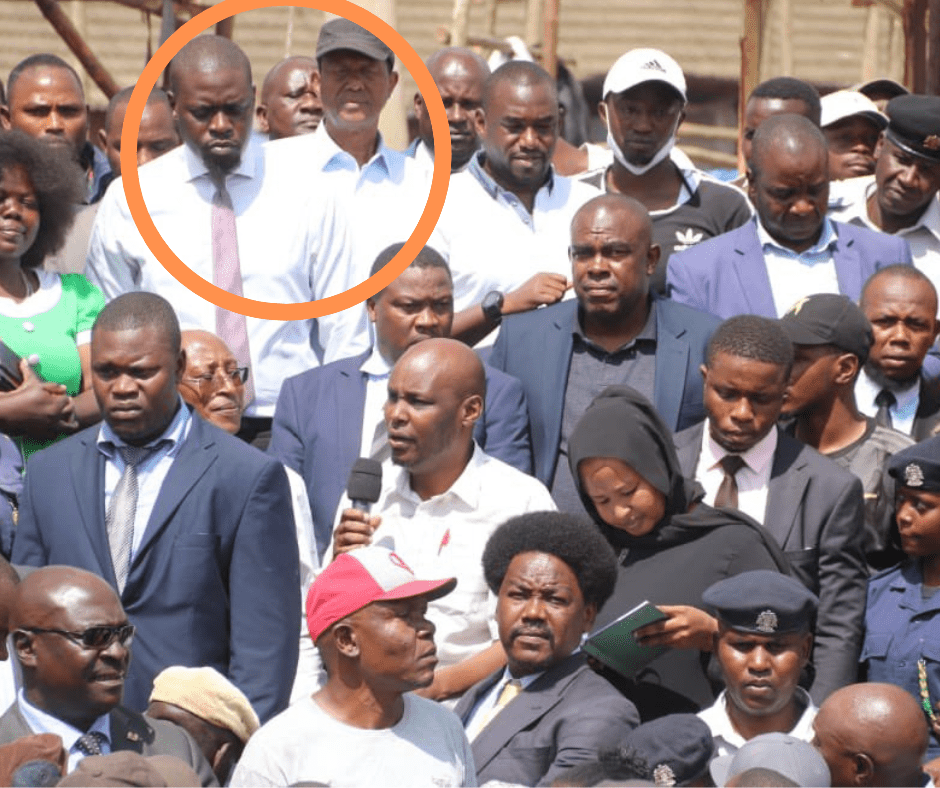 Nairobi Governor Sakaja Johnson has cautioned traders in county markets not to pay cash for any county services, terming as fraudsters Nairobi

Governor Sakaja Johnson has cautioned traders in county markets not to pay cash for any county services, terming as fraudsters thus discouraging them from using electronic payment methods.

Speaking at Gikomba market where a section was burned two days ago, Sakaja pledged to set up a fire station at the market, have the land surveyed and a title issued.

“All traders should pay county cess and other charges through *647# and must not be coerced not to pay in any other way,” Sakaja said.

“Gikomba is public land and we will build a wall around it. It belongs to the people of Nairobi and we will defend it to the end from grabbers,” he said.

The Governor donated Ksh 1 million and 5000 iron sheets to the affected traders.

Kamukunji MP appealed to the traders to make space for construction of access roads so that fire fighting trucks can reach scenes of fire.

“These regular fires should end and we are asking the governments of President William Ruto and Johnson Sakaja to find a lasting solution,” Yusuf said.

The traders through their spokesman asked the government to install CCTV in the market. They said a lot of the fires happen at night and the traders never get answers on the causes

They also asked the county government to drill boreholes and provide fire hydrants. The traders said they need police patrols to discourage arson.

He said residents of Bondeni and Gorofani estates that border Gikomba should be given priority in the affordable housing programme as they too get affected by the fires.