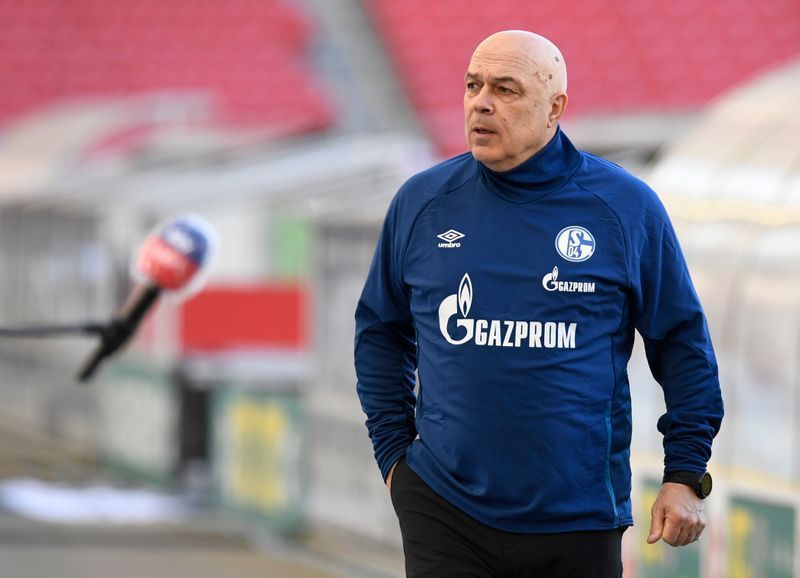 Schalke 04 on Sunday sacked coach Christian Gross as well as several club officials, including sports director Jochen Schneider, in sweeping changes following their 5-1 loss to VfB Stuttgart in the Bundesliga on Saturday.

Peter Knaebel will be taking over in an interim role until further notice, the club said.

Gross was their fourth coach this season after David Wagner, Manuel Baum and briefly Huub Stevens. However, the Swiss failed to turn their season around after taking over in December.

His team lost seven out of 10 league games since then and won just one.

Schalke are in last place in the league standings on nine points, nine behind 16th spot that leads to a relegation playoff place.

“The decisions taken are unavoidable after our disappointing performances against Stuttgart and Borussia Dortmund,” board chairman Jens Buchta said in a statement.

“We do not need to talk around it. The sporting situation is clear. Now the team has to play a third of the season as successfully as possible. The players owe it to the fans and the club.”