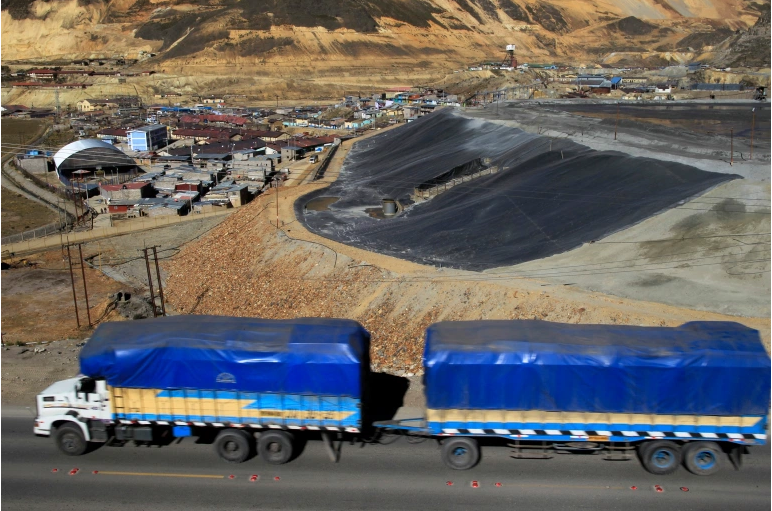 At least 15 dead and three injured in incident near a copper mine in the Cotabambas province of Peru’s Apurimac region.

The accident happened on Friday in the Cotabambas province in Peru’s Apurimac region, according to Peruvian radio RPP.

China’s MMG did not immediately respond to a request for comment.

The sprawling Las Bambas mine, located in Cotabambas is one of Peru’s largest.

The Andes mountain range traverses the length of the country, with winding roads overlooking tall cliffs.

Accidents in which buses plunge off cliffs are not infrequent in Peru.

In 2018, at least 48 people were killed after a bus they were travelling in plunged 100 metres (328 feet) off a cliff onto a rocky beach along a coastal highway north of the capital, Lima.

In November 2017, 20 people were killed when a bus plunged off a bridge into a river in the southern Andes.

According to estimates in 2016, land transport accidents killed more than 2,600.