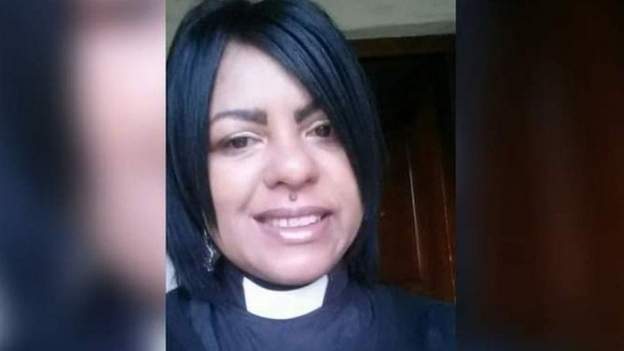 A South African priest accused of sexually assaulting his female colleague at a seminary has been cleared for lack of evidence.

She said the priest entered the room where they were being hosted by one of the families at the seminary and attacked her.

But a tribunal of the Anglican Church of Southern Africa has found “no evidence of the complainant laying allegations or informing her Bishop prior to 2016, and no corroboration of them”.

“We do not find her account consistent with a series of circumstantial factors in the story,” it said.

But it found Reverend Booysen guilty of “invading the complainant’s private space in their lodgings”.

It recommended that he undergoes therapy and retraining.