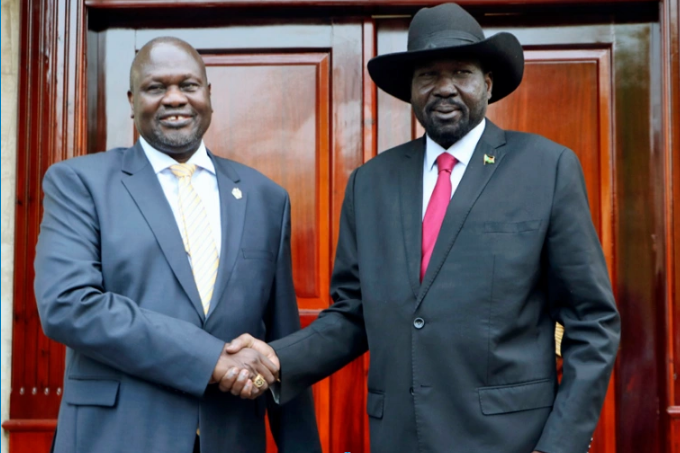 A unified army is a central pillar of the long-running peace process in the world’s youngest nation.

South Sudan’s President Salva Kiir has ordered military officers loyal to his vice president, Riek Machar, to be officially integrated into a unified command of the army, state media has said.

The move announced on Tuesday is a central pillar of the peace process in the Horn of Africa nation.

Kiir and Machar’s forces signed a peace agreement in 2018 that ended five years of civil war. But implementation has been slow and the opposing forces have clashed frequently over disagreements about how to share power.

Fighting has flared in recent weeks.

But following pressure from donors and international partners, the two men met on April 8 and Machar submitted a list of officers to be absorbed into the security services.

“The SPLA-IO welcomes the decision”, he said. “We just hope that this will pave a way forward to the completion [of] the unification process,” Lam told Reuters.

The next step is to graduate SPLM/A-IO soldiers from training centres and integrate them into the army, but details remain to be worked out, including the precise ratio of troops from each side.

In July, Pope Francis is expected to visit the country to help smoothen the peace process.