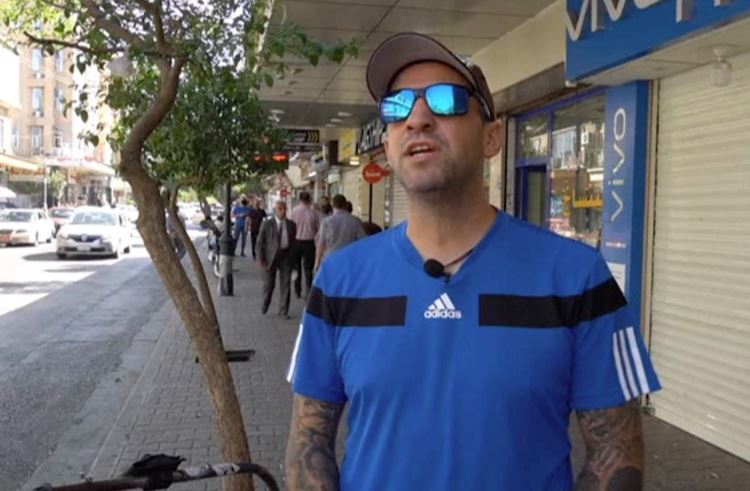 Santiago Sanchez Cogedor’s mother says the Spanish foreign ministry confirmed her son was being held in Iran and was in good health.

A Spanish football fan who set out to walk to Qatar to watch the World Cup has been arrested in Iran, his mother says after he dropped out of contact for several weeks.

Santiago Sanchez Cogedor left his hometown near Madrid in January, hoping to make the epic journey in time for the competition, which begins on November 20.

But his family had not heard from him for almost a month.

“The [Spanish] foreign ministry confirmed he was being held in Iran and that his state of health was good,” Cecelia Cogedor told Spanish TV channel Trece late on Thursday.

“He’s not politically involved. He does not belong to any political party,” his father, Santiago Sanchez, said during an interview.

“He’s not been making propaganda neither for nor against any situation. The only thing that moves him is supporting Real Madrid,” his father said.

The Spanish ambassador to Iran is asking the Iranian authorities to visit Sanchez Cegedor, his mother said without saying what he is accused of or where he is being held.

There has been no official comment from Iranian authorities.

Sanchez Cogedor had been documenting his journey on Instagram, and in his last post on October 1, he said he was about to enter Iran from a northern Iraqi village.

He then told his parents in a voice message that he was going to Tehran before heading to the port of Bandar Abbas to take a boat to Qatar.

“If you don’t set a date for your dreams, you don’t realise them,” Sanchez Cogedor had said in one of his posts recording his journey. “You have to say on this day I go and on this day I left.”

Iran has been gripped by six weeks of protests and a deadly crackdown by security forces after the death of 22-year-old Mahsa Amini in custody.

She had been arrested by the morality police for allegedly breaching Iran’s dress code for women.

Tehran has accused the United States and other Western countries of being behind the demonstrations.

Last month, Iranian authorities announced the arrest of nine foreigners from Poland, Italy and France, allegedly in connection with the protest movement.