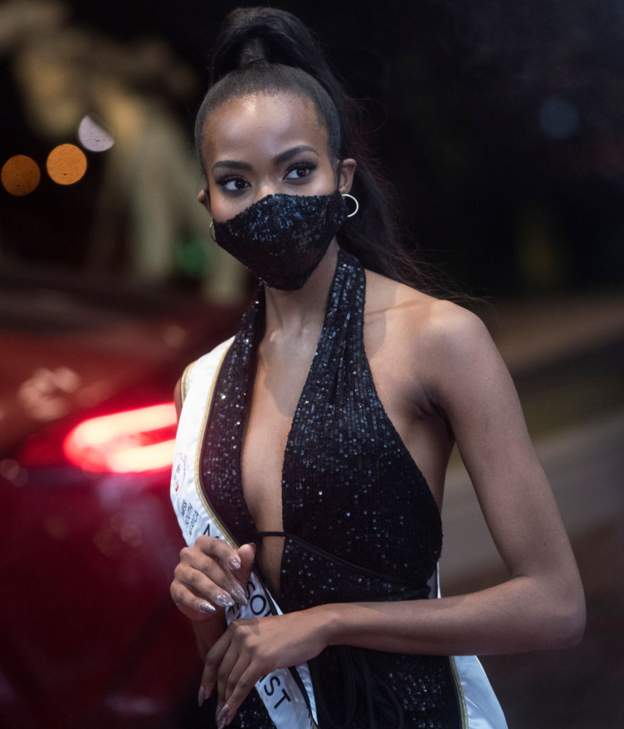 The government in South Africa has withdrawn support for Miss South Africa in the Miss Universe contest to be held in Israel.

There have been calls for Lalela Mswane to boycott the pageant despite organizers saying it should not be politicized.

Those opposing South Africa’s participation in the contest are protesting against Israel’s alleged committing of atrocities against Palestinians.

South Africans say they know too well the politics of apartheid and are therefore not in support of what is going on in Israel.

In a statement, South Africa’s arts and culture ministry said that “the atrocities committed by Israel against Palestinians are well documented” and could not “in good conscience associate itself with such”.

Israel has in the past denied committing atrocities and rejects accusations that its treatment of Palestinians amounts to apartheid.

Minister Nathi Mthethwa explained that Ms. Mswane’s withdrawal could have been good for South Africa’s global standing “in comparison to a one-off event that can prove disastrous to her future and public standing as a young, black woman”.

“This has regrettably been unsuccessful, hence the decision now to publicly distance government and the people of South Africa from Miss SA pageant organizer’s stance on this matter”, he said

The Miss Universe contest is set to be held on 12 December.