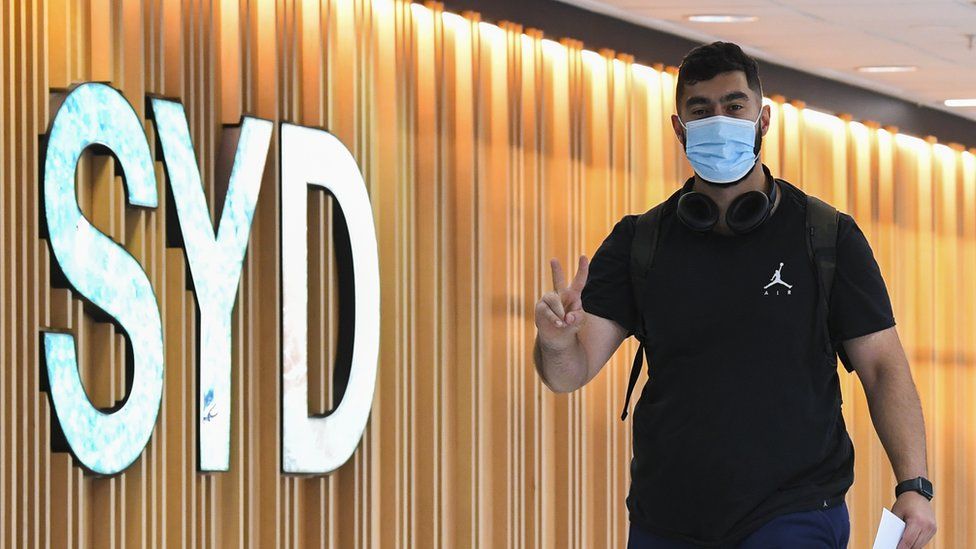 If completed, the deal will one of Australia’s biggest ever buyouts.

The agreement came after Sydney Aviation Alliance (SAA) raised its bid in response to the airport’s owner rebuffing its earlier offer.

However, the proposed sale faces a number of potential obstacles, which means the process could still take months to complete.

“The Sydney Airport Boards believe the outcome reflects appropriate long-term value for the airport, and unanimously recommend the proposal to security holders, subject to customary conditions such as independent expert approval and no superior proposal,” Sydney Airport’s chairman David Gonski said in a statement to the stock exchange.

The announcement of the deal for Australia’s biggest airport operator came shortly after the country reopened its borders to international travel.

From the start of November, fully vaccinated overseas visitors have been allowed to enter Australia’s two biggest states without the need for quarantine for the first time in more than a year and a half. Millions of Australians are also now able travel abroad freely.

SAA is made up of Australian firms IFM Investors, QSuper and AustralianSuper, and US-based Global Infrastructure Partners.

The agreement still needs to clear several more hurdles until it can be completed, including an independent report on the takeover.

It also requires approval from three-quarters of the airport’s shareholders, as well as the green light from Australian regulators.

Sydney Airport’s board said that it plans to hold meetings about the deal in the first quarter of 2022.

Shares in the company rose by 2.8% in Sydney Stock Exchange trading on Monday.