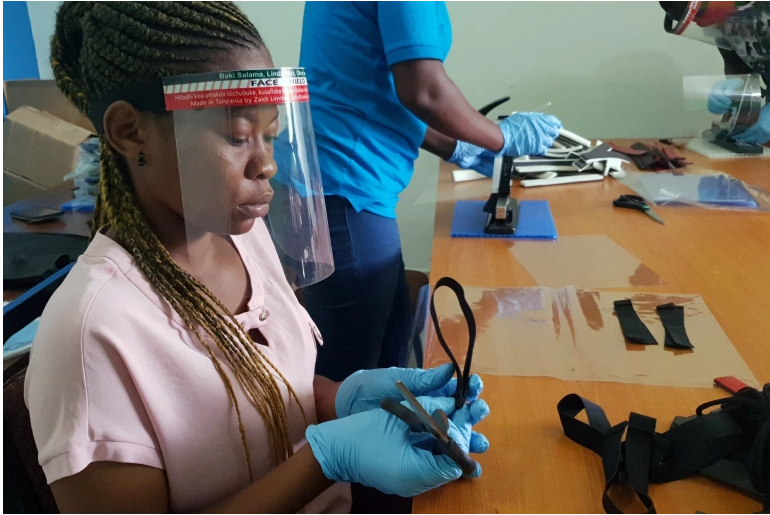 The International Monetary Fund’s executive board has approved $567m in emergency support for Tanzania to help it finance a COVID-19 vaccination campaign and meet the health and social costs of the pandemic, the IMF said in a statement.

The IMF board approved on Tuesday a disbursement of $189m to Tanzania under its Rapid Credit Facility (RCF), as well as $378m under the Rapid Financing Instrument (RFI), the global lender said.

The COVID-19 outbreak and associated travel restrictions have led to the collapse of the tourism sector in the East African country, which had denied the existence of the pandemic under the late president, John Magufuli.

After his death in March and the takeover by President Samia Suluhu Hassan, Tanzania has started acknowledging the crisis, which caused a major deceleration to 4.8 percent growth in 2020, with growth to remain subdued in 2021.

The new funding will allow Tanzanian officials to address “the urgent health, humanitarian, and economic costs” of the pandemic, the IMF said. It will also help Tanzanian officials mobilise additional support from development partners, it said. Tanzania plans to borrow almost 10.8 trillion shillings ($4.7bn), about half of which the authorities seek to raise from external sources.

He said it would be critical to ensure that the new funds are spent on fighting the pandemic, and to maintain fiscal and debt sustainability, while preserving financial stability.

It would also be important for authorities to monitor the banking system’s health in light of increased banking sector vulnerabilities, he said in a statement.

“Once the crisis abates, the authorities appropriately intend to resume implementing reforms to achieve sustainable and inclusive growth,” he said.

The funding announcement follows talks between the IMF and Tanzania, with the government committing to resume publishing data on the spread of COVID-19 in order to determine the outbreak’s severity and an appropriate response. The authorities had stopped releasing the data after former President Magufuli downplayed the disease before his death.

While his successor has launched a nationwide vaccination campaign, the release of data is still inconsistent – the government last published COVID-19 statistics in July, when it reported 858 cases and 29 deaths.

The economic effects from the virus last year caused about one million people in Tanzania to fall into poverty.