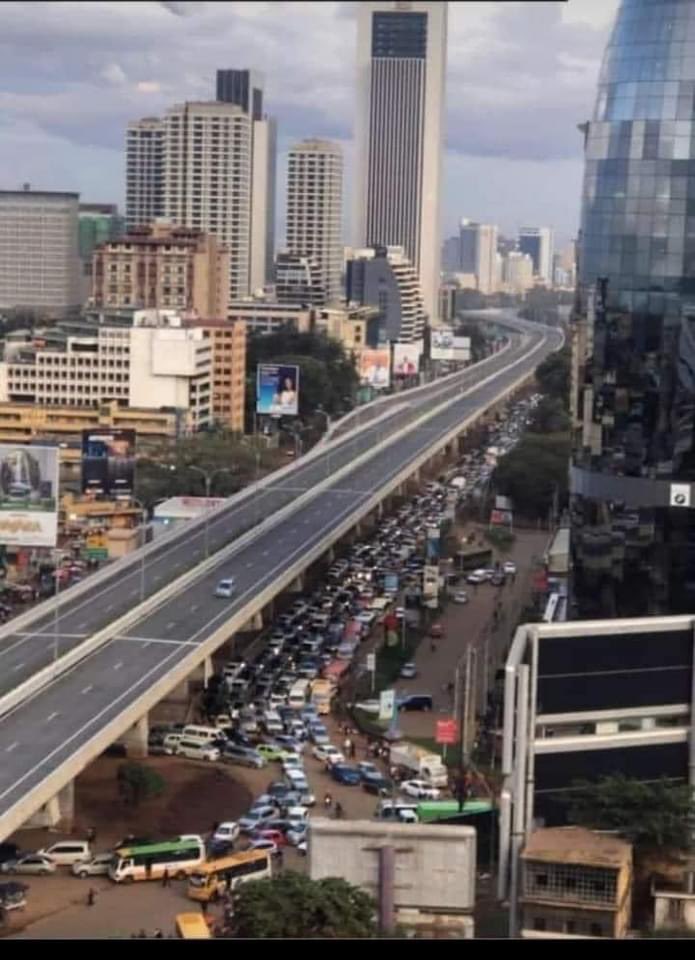 Motorists will have to pay up to Sh350 extra to use the Nairobi Expressway after the government revised the toll prices to reflect the dollar’s strengthening over the last year.

Motorists utilizing the route that connects Mlolongo to the Nairobi-Nakuru highway through Jomo Kenyatta International Airport (JKIA) would pay between Sh120 and Sh1,800, up from Sh100 to Sh1,550 before.

The government raised the fees to protect Chinese investors backing the road from exchange losses after the shilling fell to historic lows against the dollar.

“On and after the commercial operation date, the Base Toll Rates may be changed in accordance with the Consumer Price Index and Exchange Rate.” The USD to Ksh exchange rate on December 31, 2021, increased to Sh113.14,” according to a notification sent by Transport Secretary James Macharia.

The revised toll prices are intended to protect Moja Expressway, the Chinese company that operates the road, from exchange rate fluctuations, which vary based on the size of the automobiles and the distance traveled.